This Scottish DJ is also a singer-songwriter and record producer. He recorded demos in his bedroom as a teenager. He was discovered on Myspace and signed with EMI and Sony BMG. He topped the Forbes Electronic Cash Kings list of 2014 with total earnings of  $66 million. 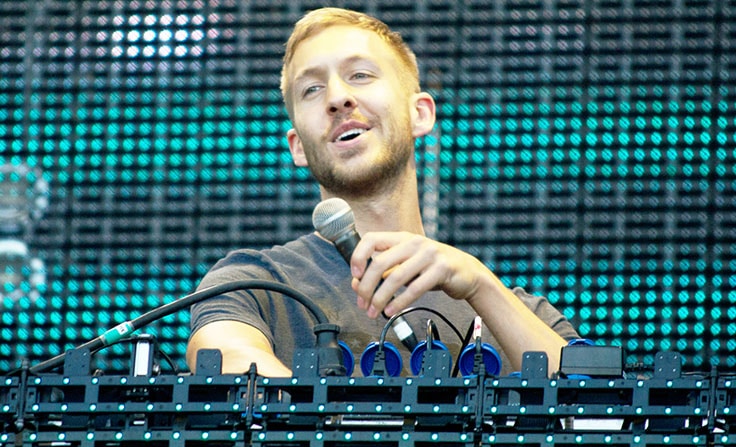 This widely successful DJ is also a producer and musician. He DJs for huge audiences worldwide. He earns more than $20 million annually through album sales, touring, merchandise and licensing. According to Forbes, Tiesto earned $28 million in 2014.

These DJs are sources of inspiration to many people who aspire to make a career by DJing.

You may also like: Highest-Paid DJs in the World