This German Electronic Dance Music DJ is also a musician and a record producer. He is one of the first artists to receive a Grammy Award nomination in the Dance and Electronic category. His musical education came from radio, as there were no record stores in East Germany. 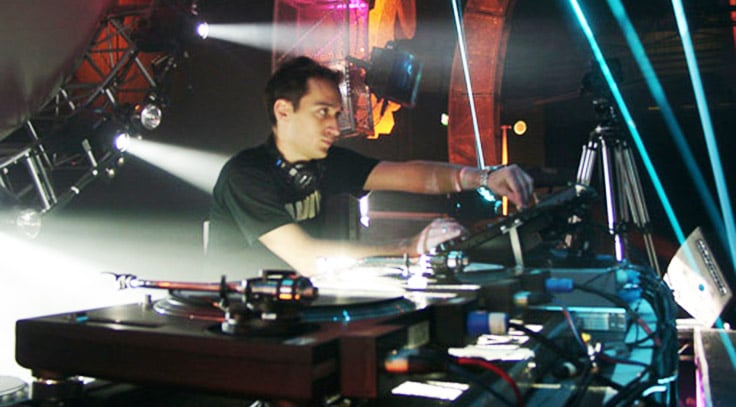 This British trance DJ and record producer wanted to be a chef. However, he became a music producer in 1985. Since then, he has worked with many reputed British music groups and American rappers. 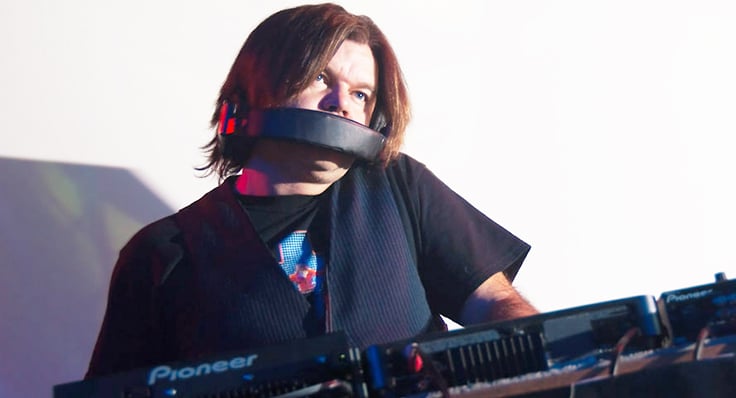