This English DJ is also an actor and a record producer. He earned income as a pioneer of progressive house music and the owner of Bedrock Records. He has released many records through Global Underground and Renaissance Records. He was voted DJ Mag’s #1 DJ in 2001. 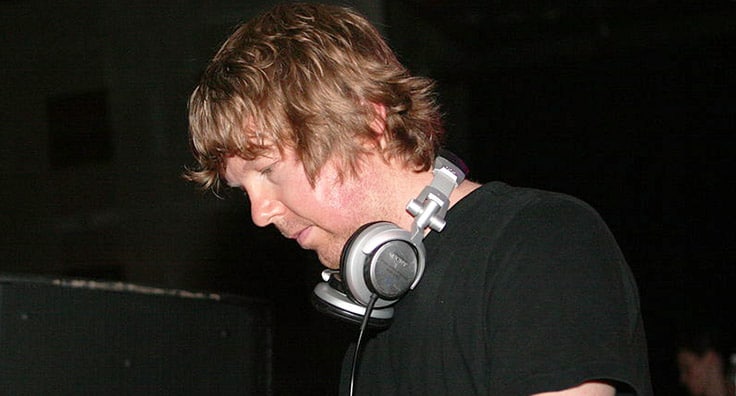 This DJ is also Dutch trance producer. He began working as DJ in Club Nexus, playing multiple sets a week for around six hours. He was only 19 when he recorded the highly successful “Blue Fear.” Buuren earned $12 million between 2013-14. 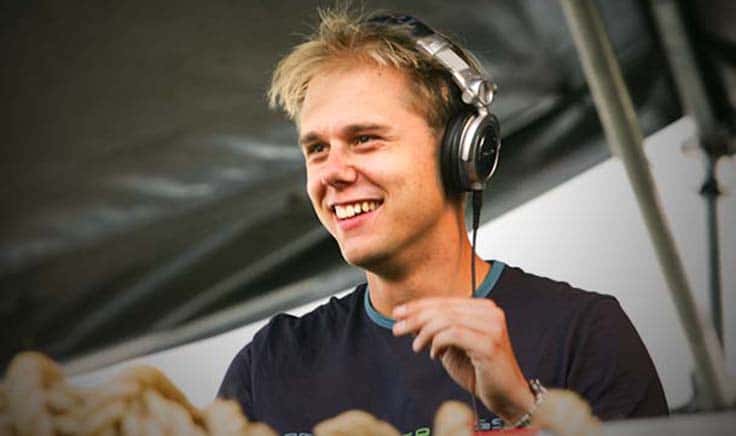