DJs entertain people with their skills. DJing is an art. Not every DJ is successful. Some DJs are immensely popular and have become very rich and famous through DJing.

This Welsh DJ earned his income through his career producing records for reputed artists and of course, by DJing. He is well-known for his tours and musical remixes with DJ John Digweed. 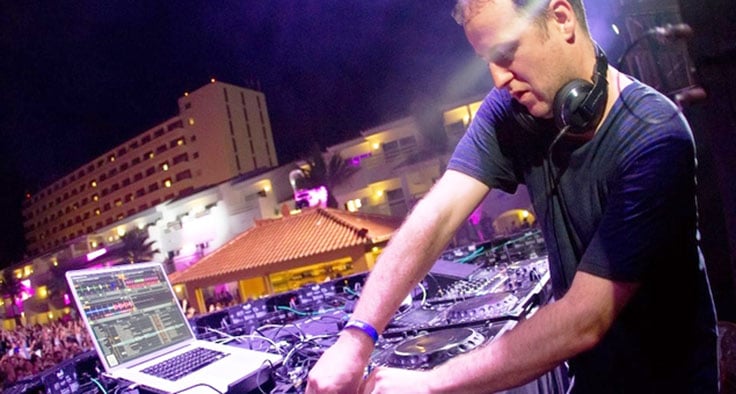 This British dance music DJ is also a producer. He has a popular radio show in Radio 1. He has also worked as a journalist. He has become a prominent figure in the world of house music and DJ culture. He has made a name for himself with his radio program, numerous appearances at some of Europe’s leading nightspots, and with almost 40 mix CDs on a number of different labels. 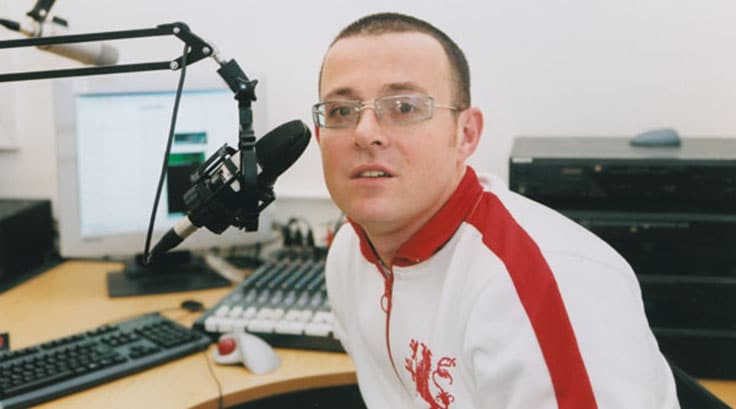