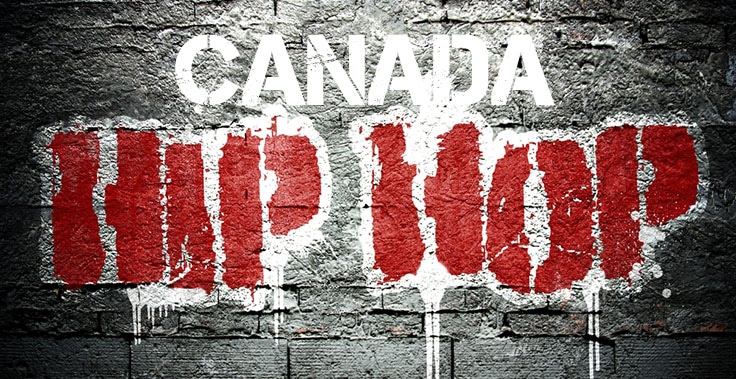 The Canadian hip-hop scene was first established in the 1980s. Canada has produced many talented rappers over the years.

This Canadian rapper and actor is considered a national hip-hop pioneer. She is Canada’s first notable female MC. In 2009 she released the single ‘Say about Us.’ She is the founding member of the alternative rock band Raggadeath.

This Canadian rapper is best known for his Juno-nominated EP ‘The Book’, his hit single ‘Nobody with a Notepad’ and his 2009 Polaris Music Prize nominated album ‘Let the Children Die.’

This Canadian rapper, singer and record producer is the co-founder of Capitol Hill Music. He is the lead singer of the hip hop/R&B group Big Black Lincoln. He is a member of Redman’s Gilla House collective. In 2012 he collaborated with Classified and Skratch Bastid on the song ‘Anything Goes’ from Classified’s self-titled album.

This Canadian rapper and producer’s tenth album ‘Boy-Cott-In the Industry’ was a high point in his career. In 2013 he reached the height of his music career with the release of his fifteenth album, eponymously titled ‘Classified’.