Africa is one of the largest continents in the world and the home to 54 sovereign states. Although regarded as the poorest continent, there are some progressing economies in Africa which are quite wealthy.

This list reflects the GDP per capita in each country. This is the gross domestic product, or total market value of goods and services produced by the national economy during the last year, in regards to each person in the country.

The 10 Poorest Countries in Africa ranked by GDP per capita:

Mali is the tenth poorest country in Africa. Mali’s poverty, malnutrition, inadequate hygiene and sanitation are the biggest health challenges. Over 50% of the population lives below the international poverty line of US$1.25 a day. 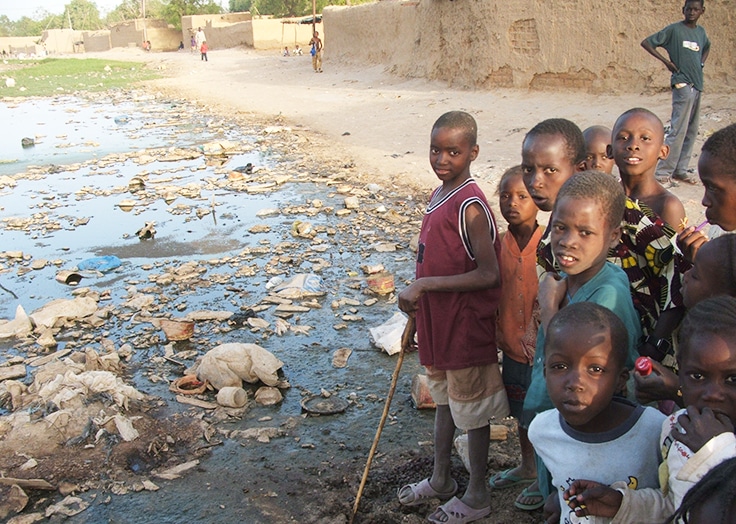 The Madagascan economy relies heavily upon tourism, agriculture and the extractive industries. In 2011, agriculture accounted for 29% of the country’s GDP; with manufacturing taking up a further 15%. Tourism in the country has slowed in recent years however with a 50% drop in 2009 compared to the previous year. There are worrying signs in Madagascar though, with 69% of the population living below the national poverty line. 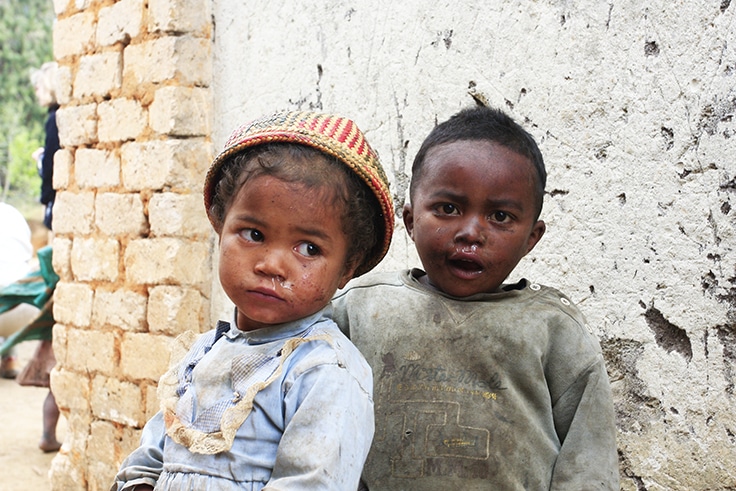