Milwaukee has witnessed a poverty rate of 30 percent during the depths of recession. The collapse of heavy industry and manufacturing has taken its toll on the city. Only around 3 percent of the population of 596,459 earns more than $150,000; more than 36 percent earn less than $25,000. 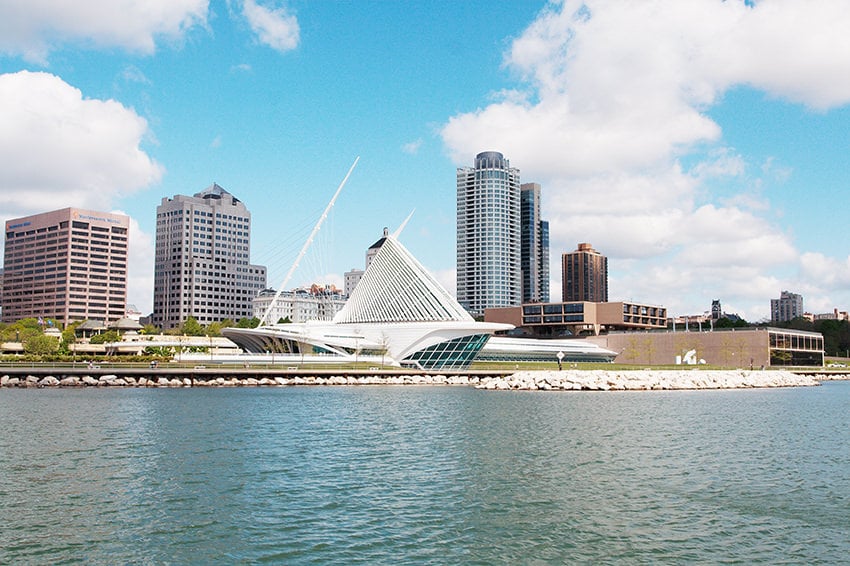 Detroit is the largest city in Michigan. On July 18 2013, Detroit filed the largest municipal bankruptcy case in the history of the United States of America. However, it successfully exited Chapter 9 municipal bankruptcy in December 2014. Currently nearly half of the population of Detroit earns less than $25,000; only 1.9 percent earns more than $150,000. 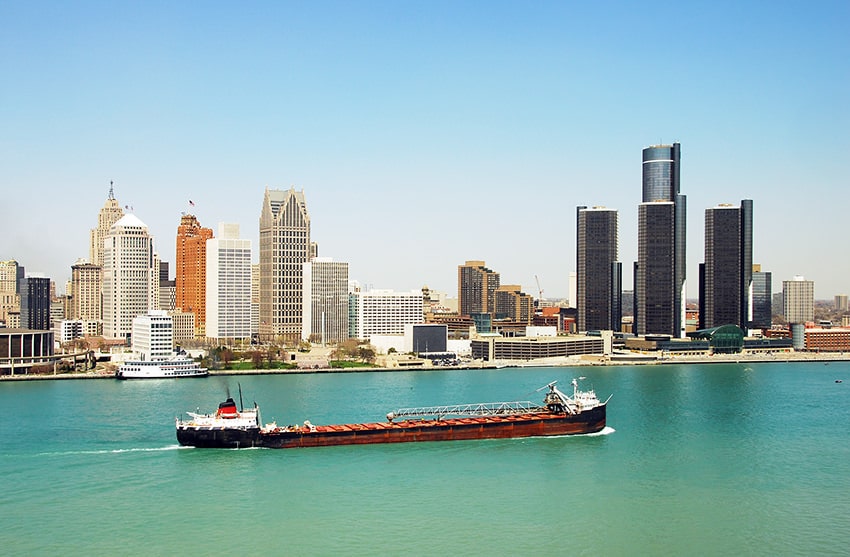 The ranking was compiled by FindTheBest.com, a California-based online research group, based on the U.S. Census Bureau data.