The 621,445 people residing in Baltimore are negatively impacted by low job growth rate and high cost of living. Income of only around 6.4 percent of the population is more than $150,000; around 33.2 percent earn less than $25,000. The city lost around 5 percent of its population in the first decade of the twenty-first century, as people moved to other cities seeking better prospects. 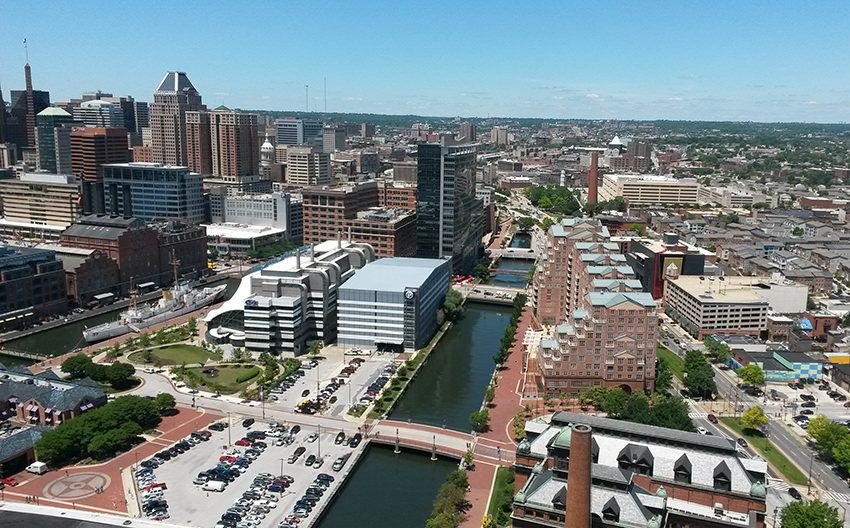 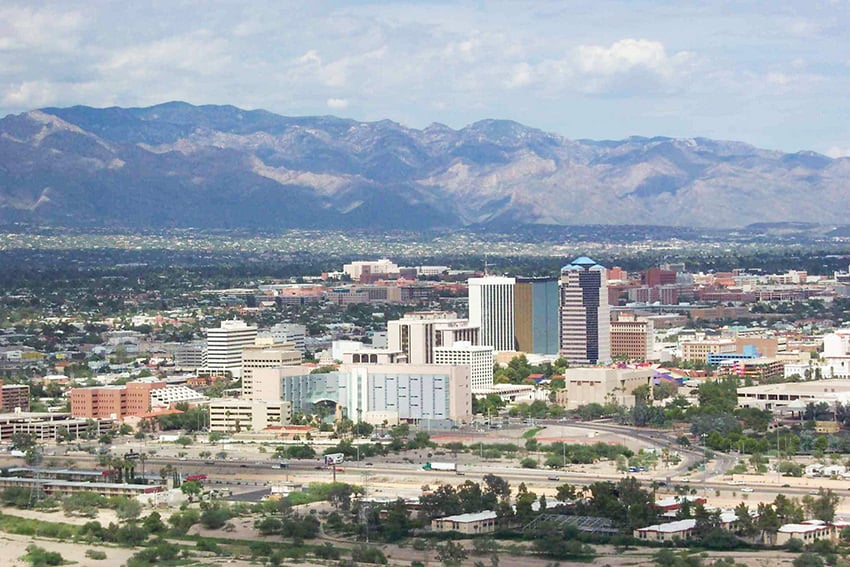