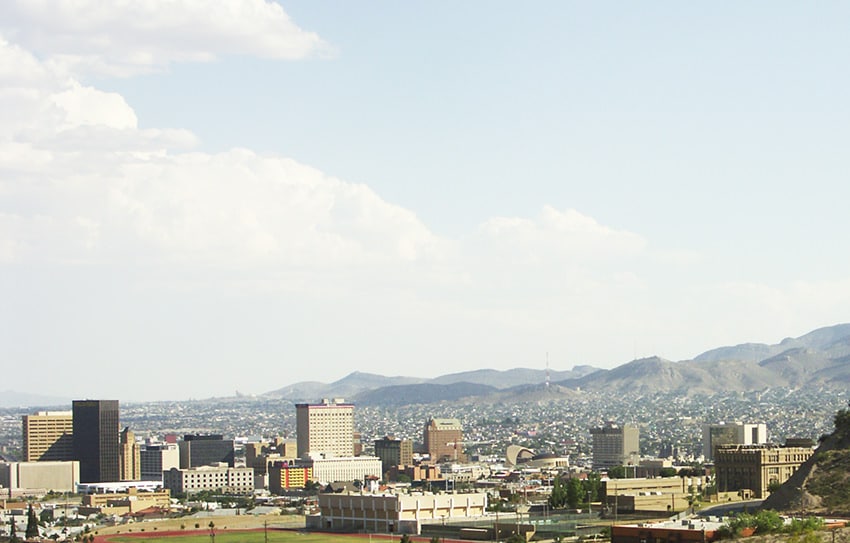 Fresno is the fifth-largest city in California. Many people in this city depend on agriculture sector jobs and low-paying farm work. The opportunity to earn better wages is really skewed. Farm owners earn much more than farm workers. Around 31.4 percent of the population (500,819) earns less than $25,000; only around 6.1 percent earn more than $150,000. 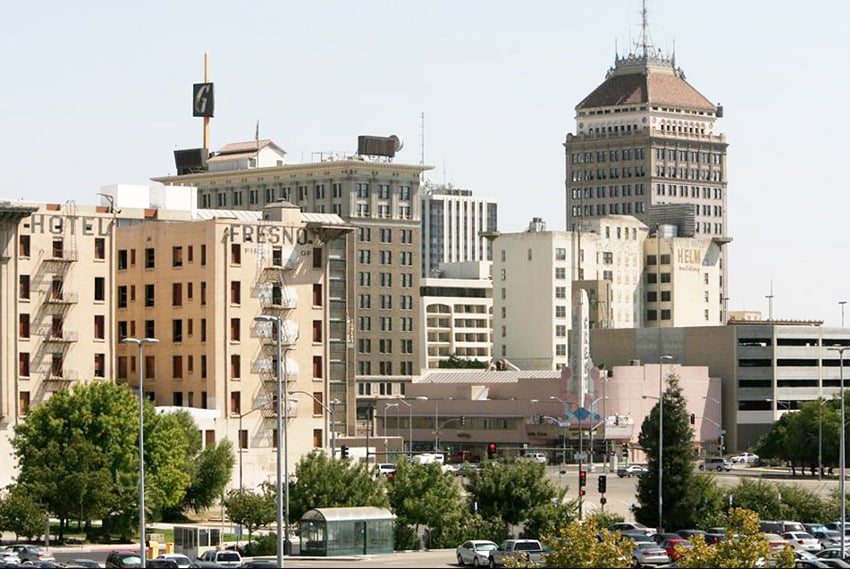