The United States is the land of hope and opportunities. Here you will find cities like Washington, D. C. and San Francisco, with many million dollar homes. However, not all towns and cities in this great nation are prosperous. Some are poor. Poverty is not uniform in the US. It varies from place to place. There are few poor towns in each state, no matter how rich the state is. In every state, there is at least one town with median annual household income thousands of dollars less than the state’s median income.

Here are the 10 poorest cities in America as of 2015, based on the U.S. Census Bureau data.

The poverty rate in Boston is less than the national average. The income of 29 percent of the population of Boston is less than $25,000. The city has been dealing with rising poverty since the start of the recession. Only around 13 percent make more than $150,000. More than 40 percent of Boston area workers earn $30,600 annually, which is defined as a “low wage”. Around 44 percent have bachelor’s degree. 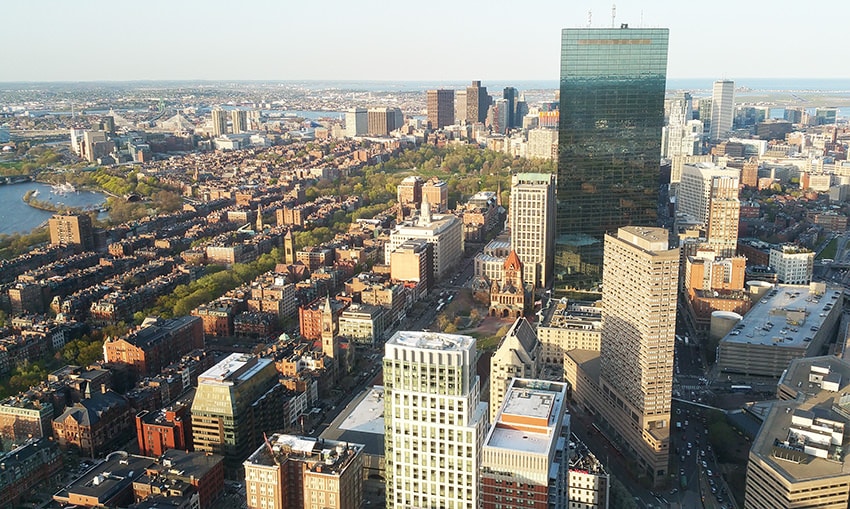 Recession has had a huge negative impact on Indianapolis. The income of around 29 percent of the population of 828,841 is less than $25,000; only around 5.2 percent get more than $150,000. The city witnessed one of the country’s largest increases in the percentage of children living in poverty between 2005 and 2013. 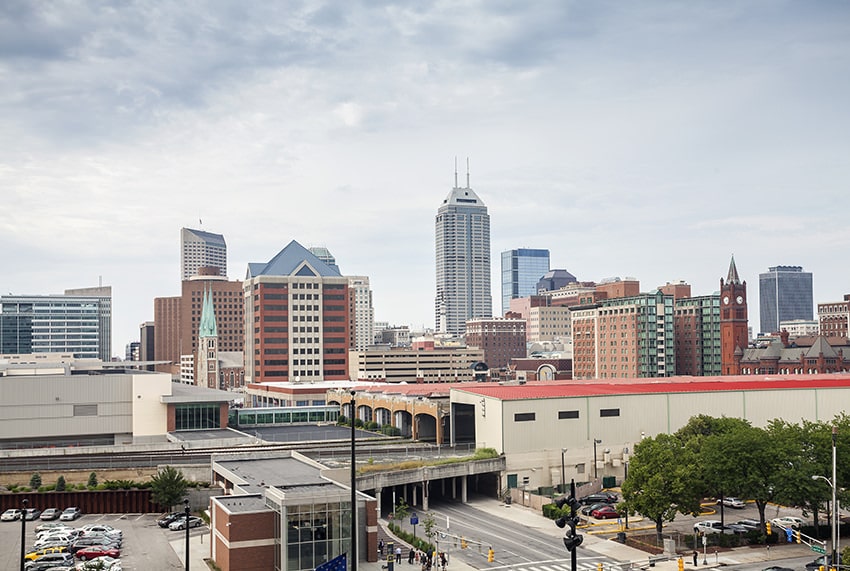