Today an average NBA franchise is worth a whopping $1.1 billion! That is 74 percent more than last year.

Here are the top 10 most valuable NBA teams of 2015, according to Forbes. The revenue and operating income are for 2013-14 season.

The current value of Dallas Mavericks is $1.15 billion. The team earned a revenue of $168 million and an operating income of $30 million. Mavericks posted the second highest average attendance in the NBA during the 2013-14 season with 19,950 at American Airlines Center. They have the longest sellout streaks in the four major sports.

American Airlines Arena is a building owned by Miami-Dade County. In June 2014, the county and Miami Heat agreed to a new deal for the building, that is home to the NBA team. The terms are: the $6.4 million in hotel taxes that the country currently pays the team annually as an operating subsidy will continue as planned until the end of the current deal in 2030. Then it will increase the same to $8.5 million annually for an extra five years. The current value of the Miami Heat team is $1.175 billion. 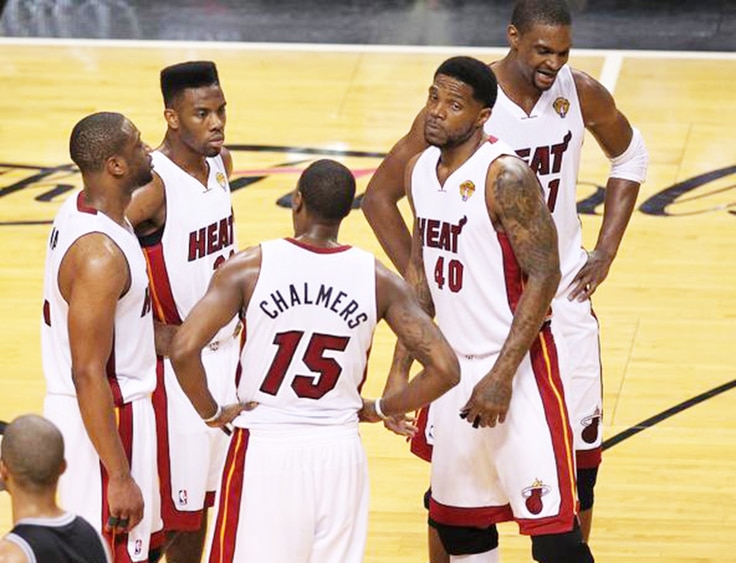