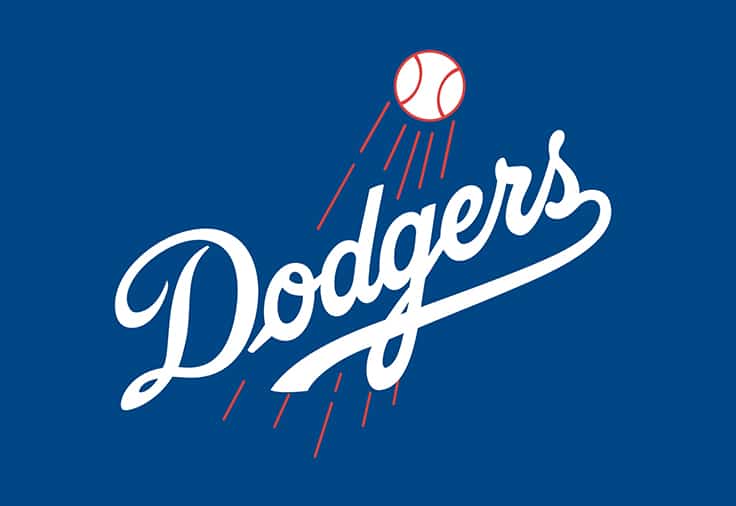 New York Yankees’ earned a revenue of $461 million in 2013 and operating loss was $9.1 million. The Yankee baseball club is formally owned by Yankee Global Enterprises, which owns the team’s regional YES sports network.