Going by the events, by the year 2020, chances are that the Angels, for the first time in five decades, may not be playing in Anaheim. In 2014 the team earned a revenue of $304 million. Its operating income was $16.7 million. 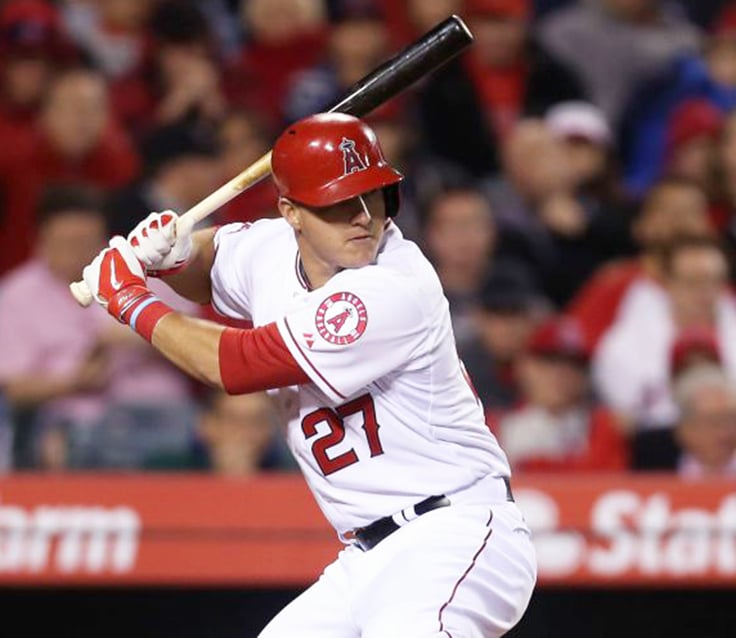 In 2014, the team posted baseball’s third largest average local TV audience. This is in spite of its poor performance. The team generated a revenue of $263 million and its operating income was $25 million. 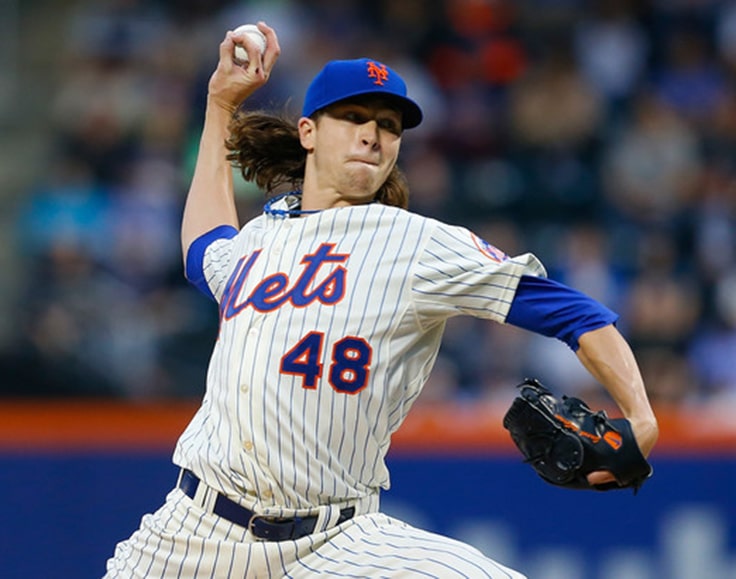