This is a golden period for Major League Baseball (MLB). Television money is flooding in. Team values have increased by around 48 percent during the last one year period.

According to Forbes, the team values have reached a record of $1.2 billion average. Around 15 MLB teams are worth at least $1 billion. Here are the top 10 most valuable MLB teams as of 2015.

The Philadelphia Phillies earned a revenue of $265 million in 2014. Its operating loss was $39 million. The team signed a 25-year television agreement with Comcast SportsNet Philadelphia. The deal is worth more than $5 billion and begins with the 2016 season. 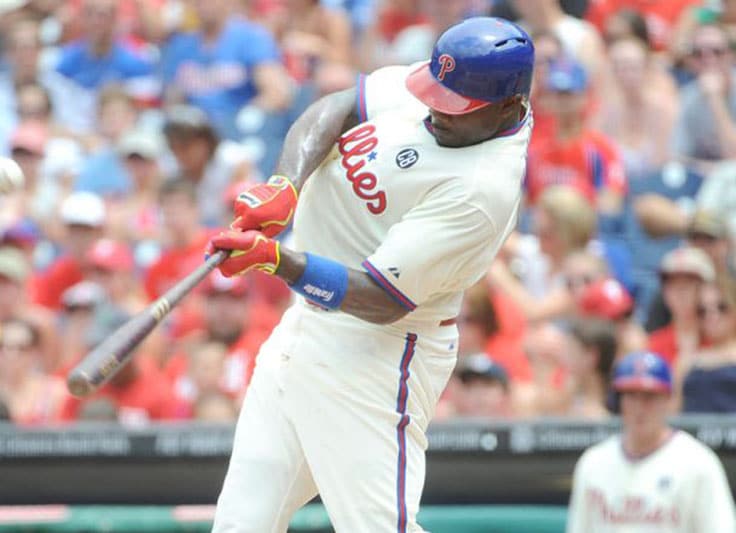 Washington Nationals generated a revenue of $287 million in 2014. They were tabbed as World Series favorites for the 2015 season by Vegas oddmakers. The team’s operating income was $41.4 million.