Top 10 Most Powerful Militaries in Europe of 2015 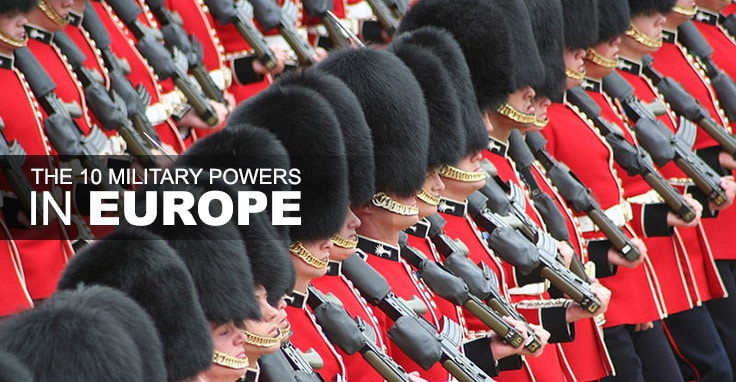 Europe has witnessed many battles over the centuries. Many European nations have built some of the strongest military forces in the world.

Here are the top 10 most powerful militaries in Europe with their Power Index score (PwrIndx), according to Global Firepower.

Small, densely populated nation Netherlands has a modest army with 47,660 active frontline personnel. It has 150 aircraft and 4 submarines. Its defense budget is $9.84 billion. 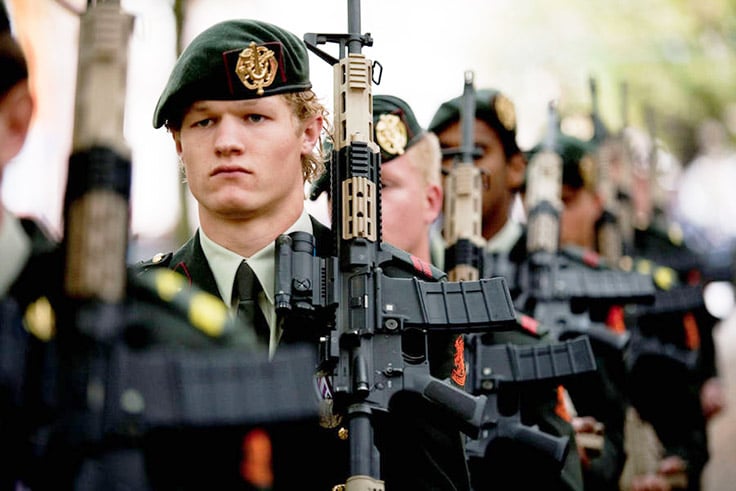 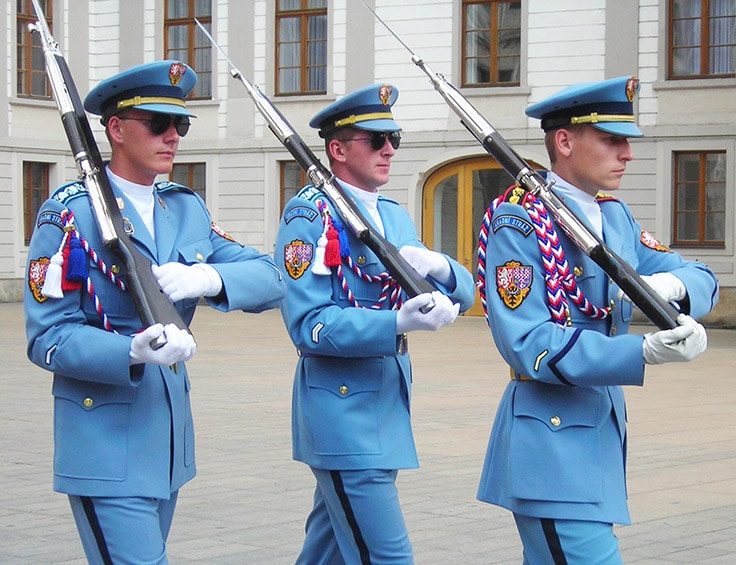