Denmark is the proverbial Gandhi of our world. When Denmark’s capital was occupied by Nazis, the nation’s peace-loving hippies sat on their hands and said, “Make love, not war.” According to 2013 World Happiness Report, Denmark is the happiest country in the world. 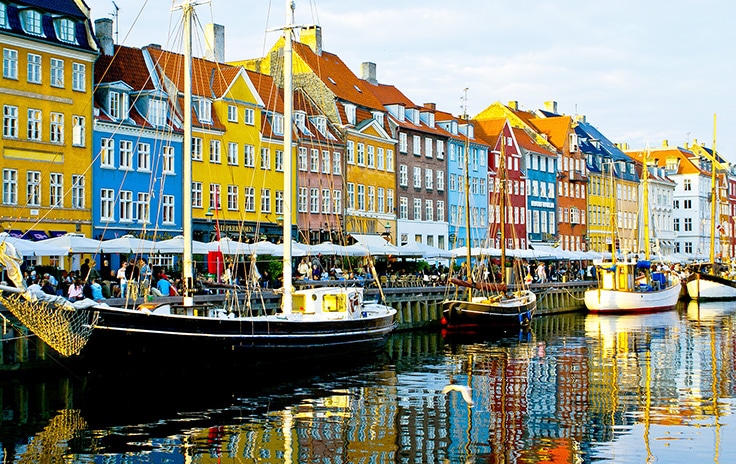 Iceland is the most peaceful country in the world. This Nordic island has no standing army. Iceland is also one of the most progressive nations of the world. Its welfare system offers higher education and healthcare to all its citizens. It has the least population of any NATO member state. Iceland is powered in large part by renewable energy. 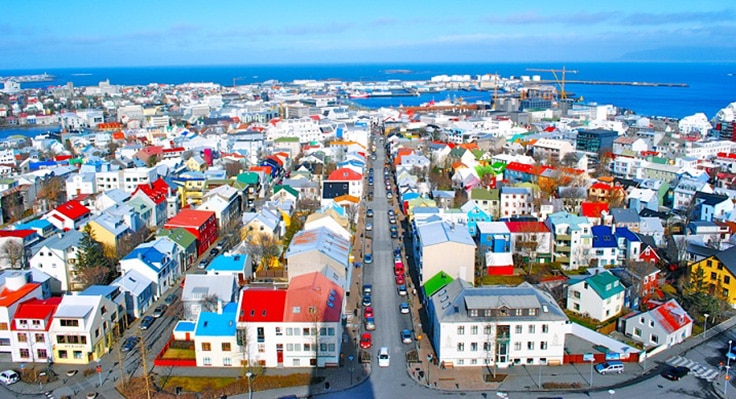 According to a study conducted last year, our world is becoming less peaceful and homicide rates are on the rise. We will hope that more and more people all over the world move towards peace gradually.