Shortly after the Second World War, Japan adopted a Constitution, whose preamble reads, “We, the Japanese people, acting through our duly elected representatives in the National Diet, determined that we shall secure for ourselves and our posterity the fruits of peaceful cooperation with all nations and the blessings of liberty throughout this land, and resolve that never again shall we be visited with the horrors of war through the action of government, do proclaim that sovereign power resides with the people and do firmly establish this Constitution…” 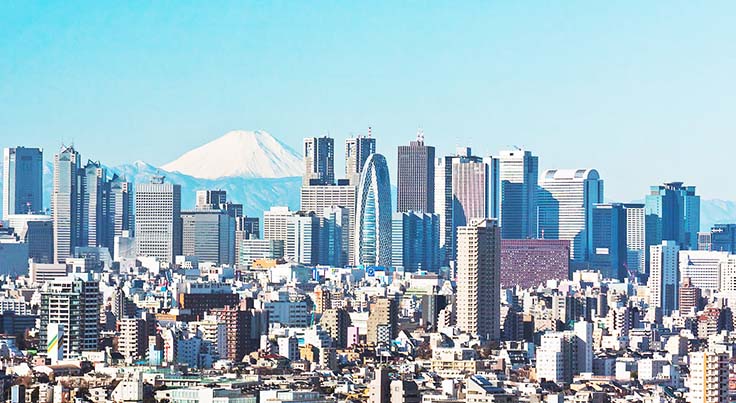 This wonderful European nation has some of Europe’s most open gun laws. Switzerland has epitomized peace for many years. Last battle in the country was fought in 1847 between Protestants and Catholics. The nation has one of the lowest crime rates in the world. 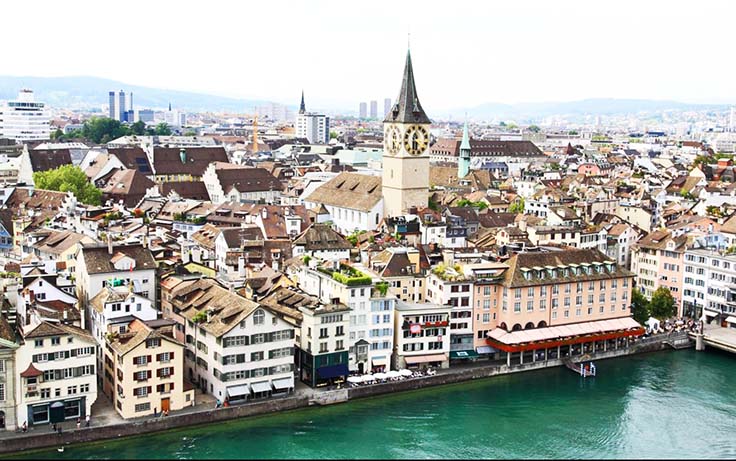