The gentle giant is known for its amazing athletic ability and endurance running, and of course, being the tallest dog in the world. He is also one of the most expensive breeds. 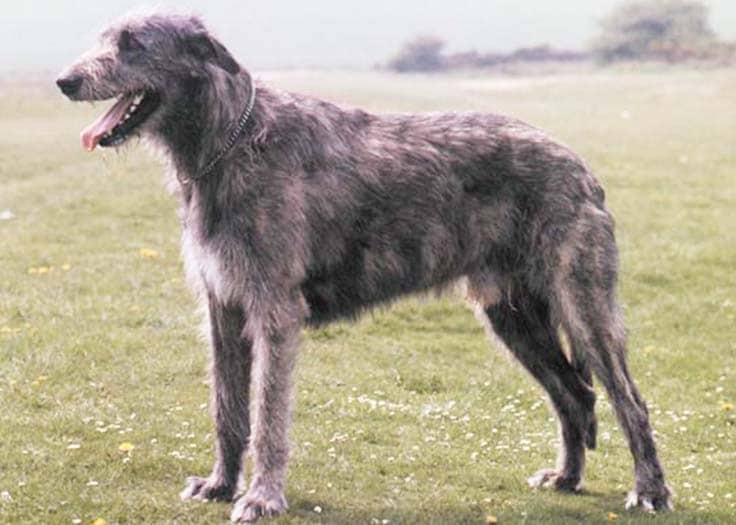 The slender and gracious hunter, lure course and show dog, Saluki is also known as the Royal Dog of Egypt or Persian Greyhound and is one of the oldest breeds in the world. 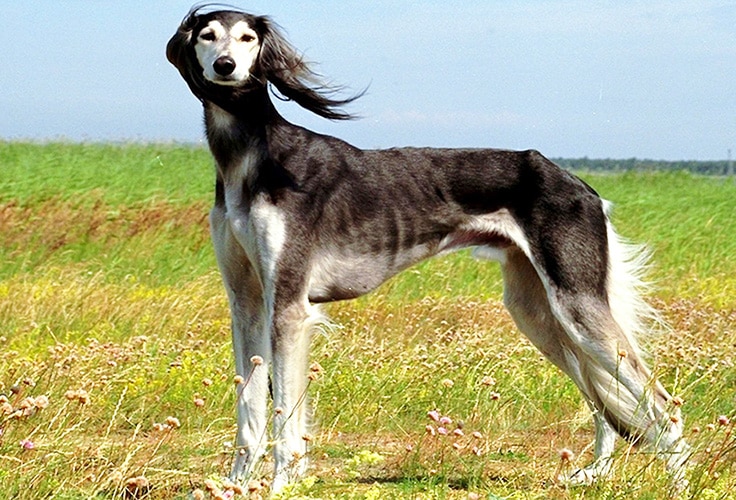 Akita or Akita Inu is a large spitz breed, originally from the high northern mountains of Japan that is best known from the true story based-movie Hachikō. 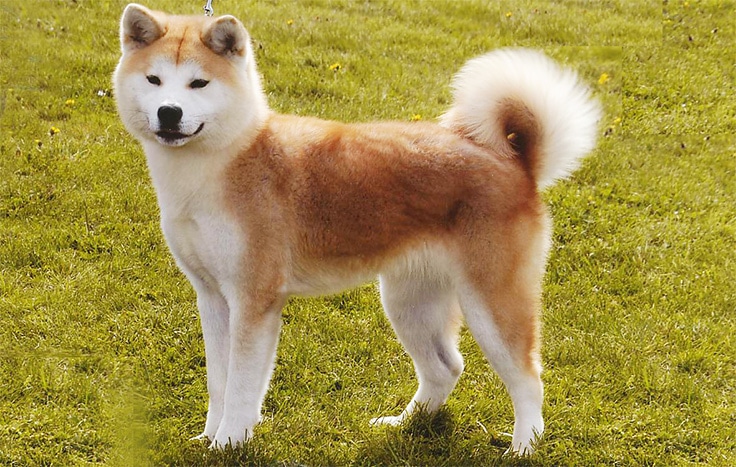 The name of this god is inspired by the dog stature and appearance and not its origin, since it comes from the Island of Malta. It is traditionally used for hunting. 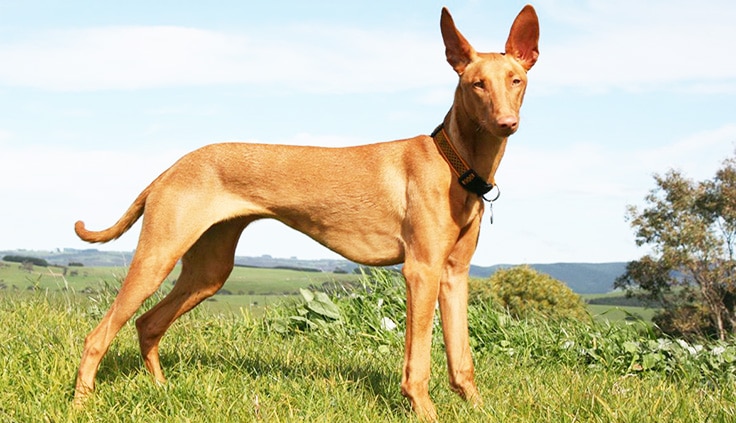 This ancient breed of domestic dog has originated with the nomadic people from Central Asia a long time ago. Its Tibetan name “Do-Khyi” means “door guard” or “dog which may be kept”. 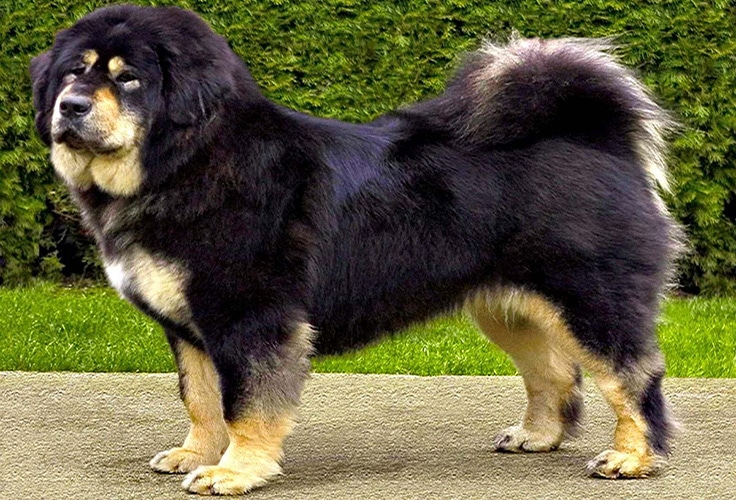 The flully furry blue-tongued Chow Chow has originated from Northern China and since the Tang dynasty. This is why the dog is also called Tang Quan, “Dog of the Tang Empire.” 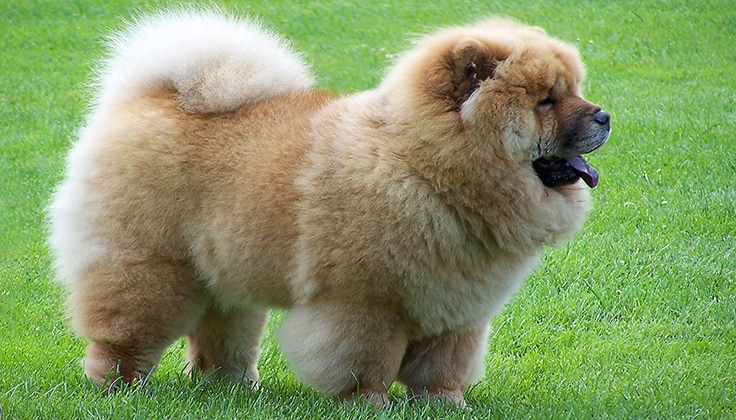 In 1973 there were only 65 registered examples of the breed, hence Lowchen was considered the rarest dog in the world for a long time. 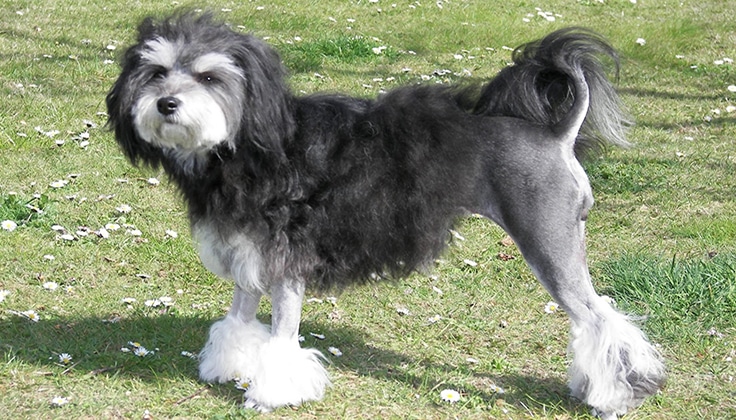 This muscular heavy dog with the specific pushed-in nose has been first mentioned in literature around 1500. 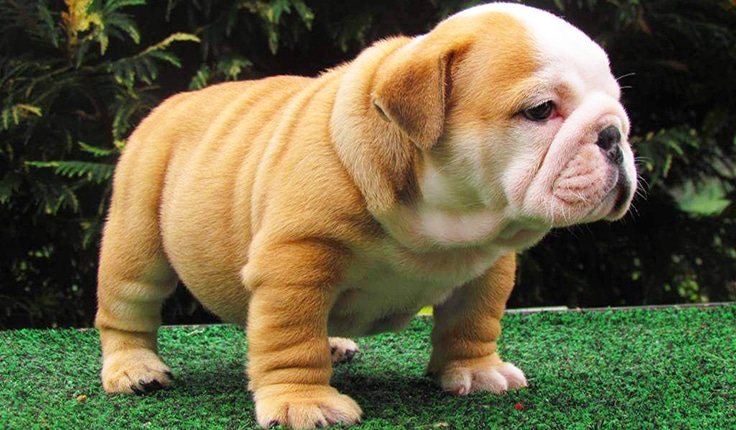 Close relative to Cocker Spaniel, the Cavalier King Charles Spaniel is classed as a toy dog and a very popular breeds in the UK. 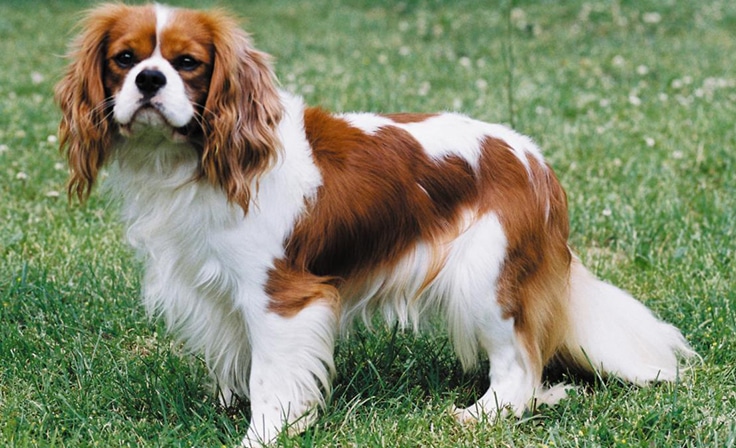 And the most expensive dog breed ever, comes from the wild regions of Siberia and was by the nomadic reindeer herders to pull the sleds. These days, it is really rare, hence expensive. 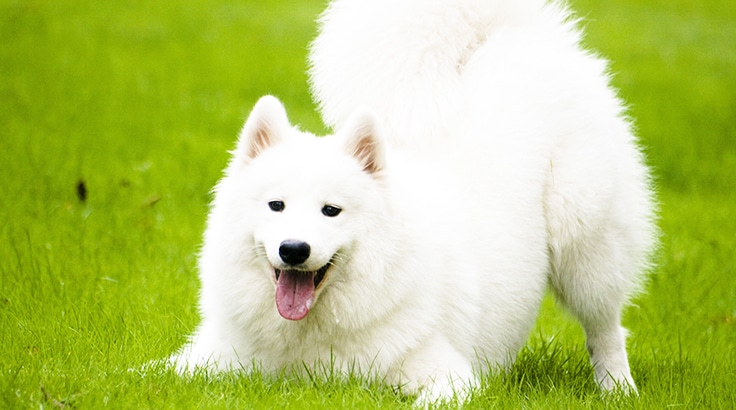