Modern metropolitan cities offer top class facilities and superb infrastructure to its residents. But all these come at a cost.

The Economist Intelligence Unit surveys the cost of living across the world every two years. The prices of around 160 products and service categories (including food, rent and recreational costs) are compared.

Seoul is the capital and the largest city in South Korea. This mega city is also world’s most wired city. Here one liter of unleaded petrol will cost you $1.72. The price of a loaf of bread is $13.91. 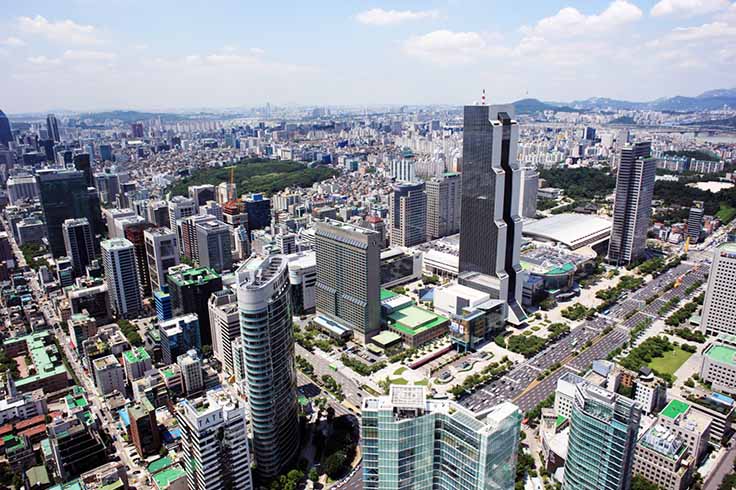 Hong Kong has a highly developed public transportation network. Air pollution is a major problem in this metropolitan city. In this city, for a loaf of bread, a bottle and wine and a pack of cigarettes, you need to pay around $27. 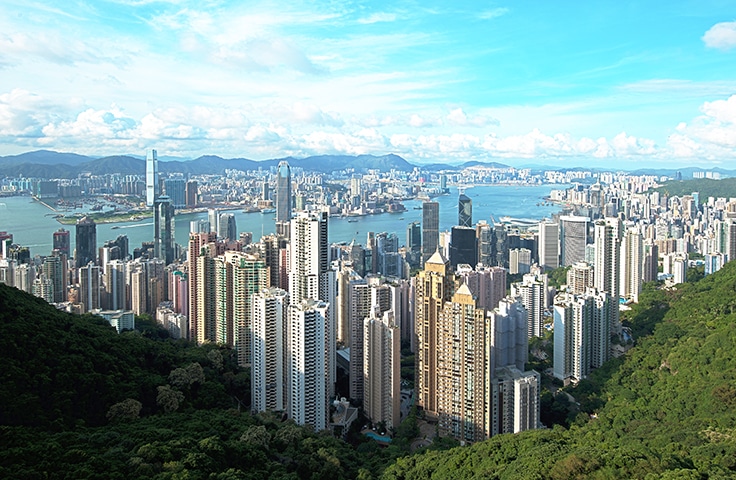