Top 10 Most Expensive Cigars in the World

These cigars are usually associated with wealth and luxury. Many cigar aficionados are of the opinion that not all cigars are alike. Each and every cigar has its own character. You can buy a regular cigar for around $5, but some cigars are really special and expensive.

These large cigars, which feature a six inch ring, are made by the Goldwin Metropolitan Company in Nicaragua. They are available in Rosado wrappers. The image of Louis XIV on these cigars gives them a royal appearance. 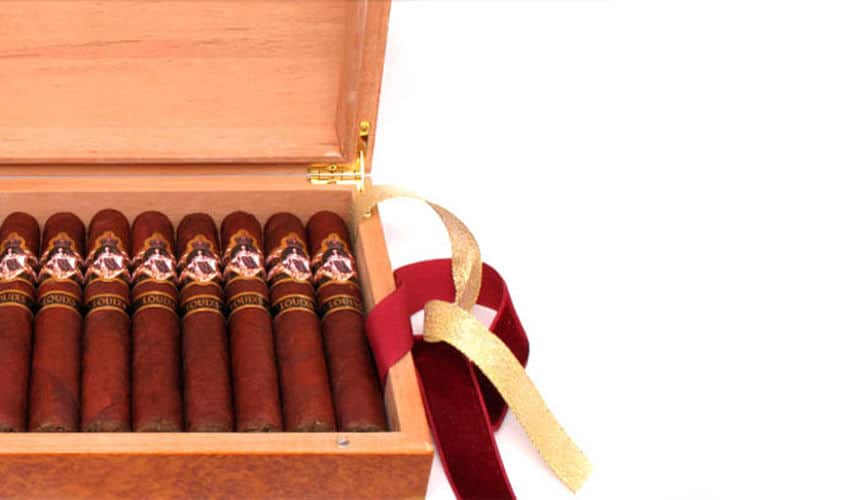 The Opus X BBMF cigars are immensely popular. It is not easy to find them. They are produced by Arturo Fuente, a company that is known to produce excellent cigars. According to many cigar lovers, no one cultivates cigar filler and wrapper tobacco more scrupulously than Arturo Fuente. 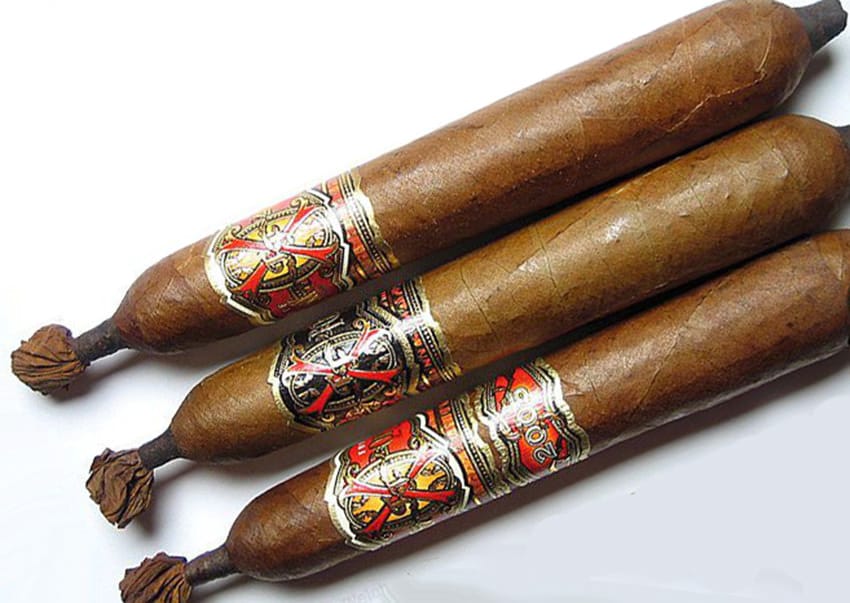