Although they’re already envied by everyone because of their success and all the privileges that come with it, celebs never stop showing everybody how wealthy and posh they are. They follow the latest and most expensive fashion, eat only in sophisticated restaurants and, of course, live their lives in the most expensive homes on the planet. Find out which are the top 10 most expensive celebrity homes and who owns them! Let’s start our countdown! 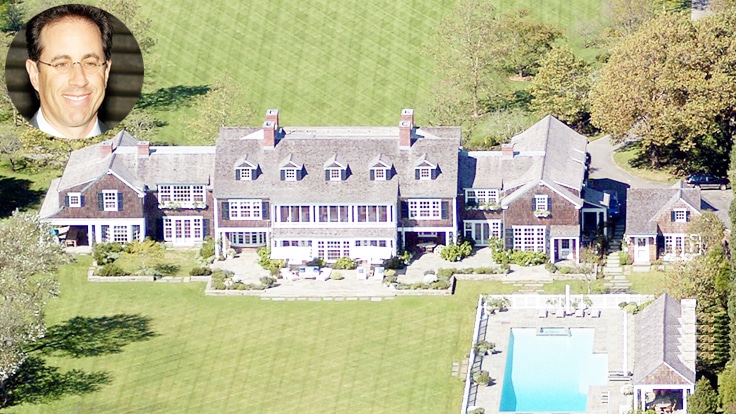 Ninth position in our Top 10 is held by Jerry Seinfeld, the popular TV show actor from “Seinfeld” who owns a $32 million property in The Hamptons, New York he bought after the tremendous success his TV series had.