The ideal symbol of luxury and lavish, expensive cars define your cultural status symbol. And if you want one, you can’t just pop over to the dealership and pick one out. Most of these dealers will call you, if you deserve one that is. Take a look at Top 10 Most Expensive Cars in the World 2014:

The Spyder has a number of innovations, including a hybrid gasoline-electric powertrain and rear-wheel steering which comes into use when the car is turning. The car is built using carbon-fiber-reinforced polymers which are incredibly strong but also equally lightweight. A more racing orientated Weissach Package is also available at a price of $929,000. One fun fact about the Porsche 918 Sypder is that it can travel 19 miles on battery power alone! 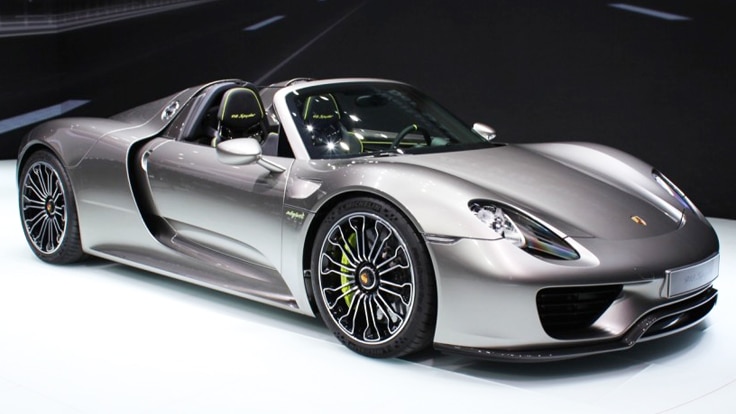 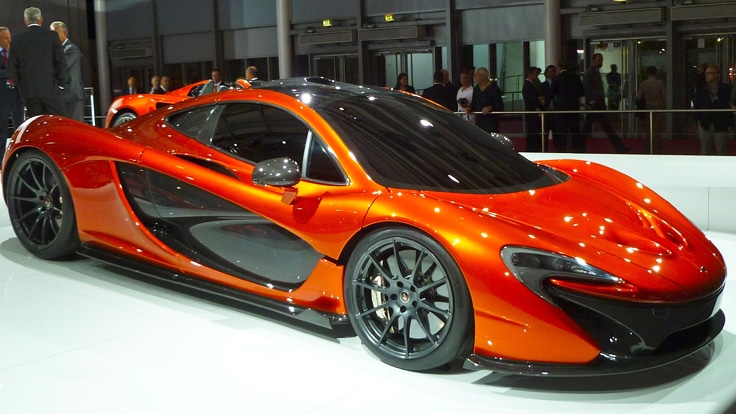 Just 375 copies of this car are being produced for this in demand car. Another car with a chassis of carbon-fiber will have a total horse-power of 916 due to a hybrid powertrain comprised of a v8 engine, electric motor and seven-speed gear dual-clutch gearbox. This incredibly advanced setup means the p1 can reach 62 mph in less than three seconds and perhaps more staggeringly, 124 mph in less than seven with a top speed of 218 mph. The electric components in the car’s make up mean that it could travel without the engine, with McLaren estimating it possible to travel for 12 miles at an average of 30 mph. 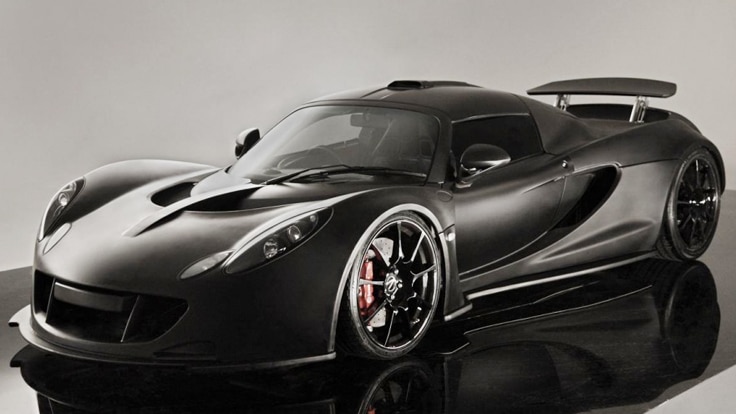 Hennessey Performance claims the Venom GT has set a Guinness World Book record, taking just 13.63 seconds to go from zero to 300 kph (186 mph). The company plans to build only 29 of these cars, and claimed to have sold only 11 worldwide at the end of 2013. The design team at Hennessey Performance took inspiration from the Lotus Elise roadster and Exige coupe when designing the Venom GT. Although there is no association between the two firms elements as important as the roof, doors, windscreen and dash have used the Lotus models, with even the windscreen wiper and headlamps being inspired by the other firm’s vehicles. 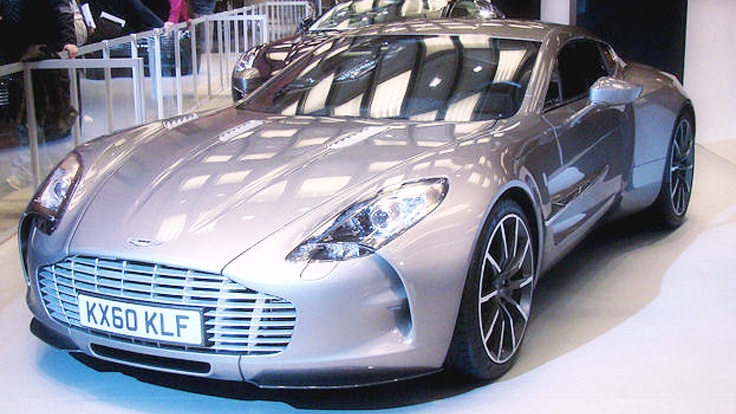 Everything about this car produced by Aston Martin screams attention to detail. From the name which incorporates the 77 in recognition of only 77 copies of this vehicle will be created, to the monocoque design which is more common in the production of race cars than it is street cars. Furthermore, the car is customised to exact specification of the owner, where not only colour and transmission are made to their wants and needs but the One-77’s suspension isn’t fine-tuned until the car is delivered to its owner so it can be adjusted to their exact need.

The Lamborghini Reventon follows the company’s tradition of naming their cars after fighting bulls; with the Reventon gaining its name from an infamous 1940’s bull that killed a Spanish bullfighter. The Reventon also takes inspiration from the skies, the car’s interior resembles a fighter-jet cockpit with a G-force meter acting as the centrepiece of the three display monitors. With only 20 cars scheduled for production Lamborghini plan to stamp each with their individual number between the driver and passenger seat. The Reventon is also one of the fastest street cars on the planet, going from 0-60 mph in just 3.4 seconds, this prompted Lamborghini to pit it against an Italian fighter plane in a race, with the car coming a very narrow second.

There are some amazing statistics surrounding the Agera S. Its twin-turbo V8 engine generates 1,030 hp, while the car can go from zero to 62 mph in 2.9 seconds and get up to 188 mph in just 22.7 seconds. Koenigsegg aren’t resting on their laurels however, they’re currently developing a model called One:1. According to reports the car will produce 1,400 hp with a weight of around 1,400 kg, hence the name. The car would almost certainly feature on this list with early estimates of a cost of around $2,850,000 with the car still only a prototype. 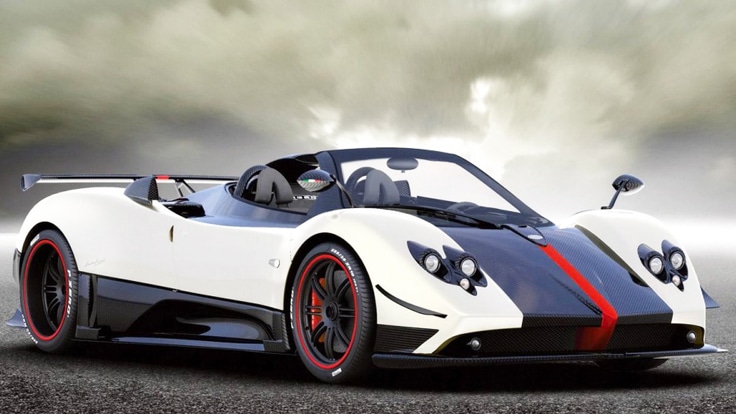 This car is named after former Pagani Zonda engineer and five-time Formula One world champion Juan Manuel Fangio. Whilst Zondas have been on roads internationally since 1999, they were only deemed street legal in the United States as recently as 2009. With only five of the model in production the designers have gone all out, including quilted leather seats and floor mats, a detachable carbon-fiber roof and, perhaps most extravagantly of all, a hanging leather case instead of a glove compartment. The Pagani Zonda Cinque was initially built to feature in a live-action advert for Need For Speed: Hot Pursuit and so company founder Horacio Pagani monitoring the development of the car. 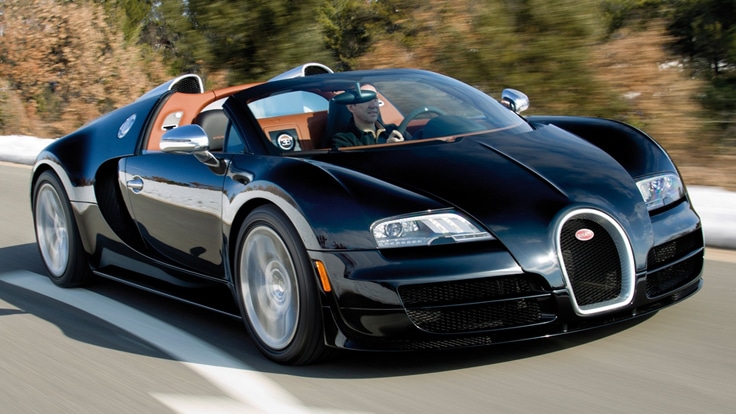 The Veyron debuted in 2006 and is named after the 1939 24 Hours of Le Mans winner, Pierre Veyron. With a top speed of around 253 mph and a 1,001 horsepower engine it is one of the fastest and most powerful cars on the rood. The 16.4 Grand Sport Vitesse differs from the regular Grand Sport as it contains a Super Sport engine.

The CCXR just beats the Koenigsegg Agera S for speed going from 0-60 mph in just 2.9 seconds, whilst it also has a top speed of 250 mph. The car’s price tag reflects the advanced nature of the car in comparison to other road vehicles with carbon ceramic brakes, Formula One-style traction control and a carbon-fiber and aluminium honeycomb chassis all coming with the standard model. Further aesthetics are the removable hardtop, including the glass roof, and leather carpets. The CCXR is also environmentally friendly burning either gasoline or ethanol. 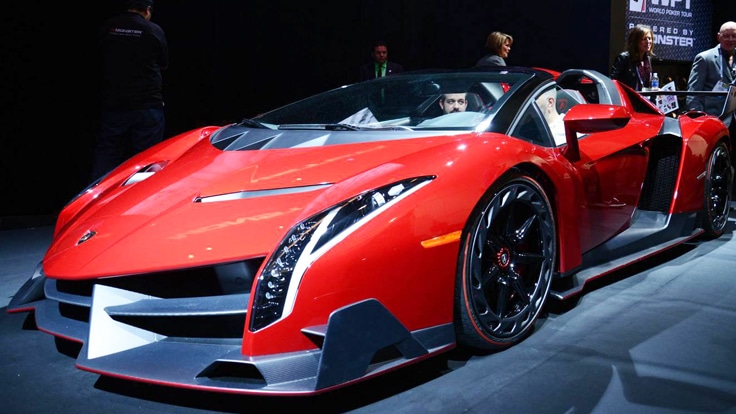 According to Lamborghini, they are only going to create nine copies of the Lamborghini Veneno Roadster. The car will have an incredibly lightweight body design which makes extensive use of carbon-fiber-reinforced polymers and will also possess a top speed of 221 mph.