Beer is an immensely popular alcoholic beverage that is made by the saccharification of starch and fermentation of the resulting sugar. Most of the beers are easy on the wallet. However, there are some that are really expensive.

Here is a brief overview of the top 10 most expensive beers in the world. 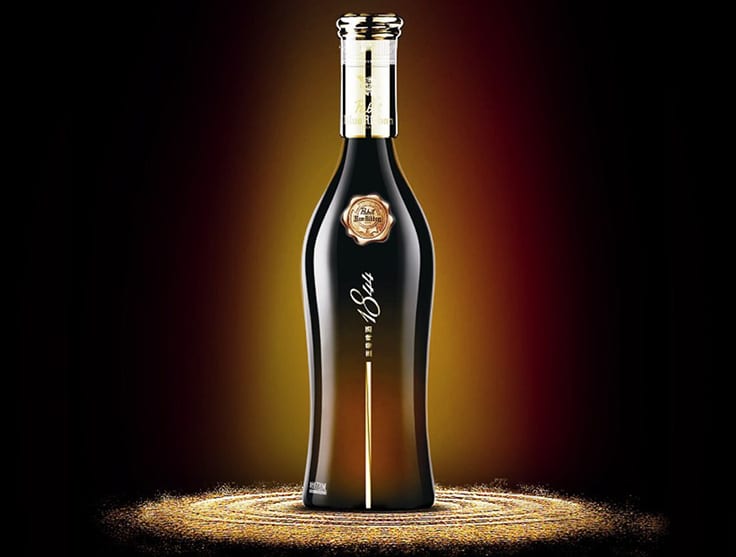 The first bottle of this jewel developed by Cambridge researchers and Scottish breweries was sold at $7,686. There are people who are fascinated by exotic stuff. Egyptian expedition unearthed Queen Nefertiti’s own royal brewery. Traces of beer residue were found with the help of an electron microscope and more than three millennium old recipe was quantified. Now it is priced at $75 for a 500 ml bottle. 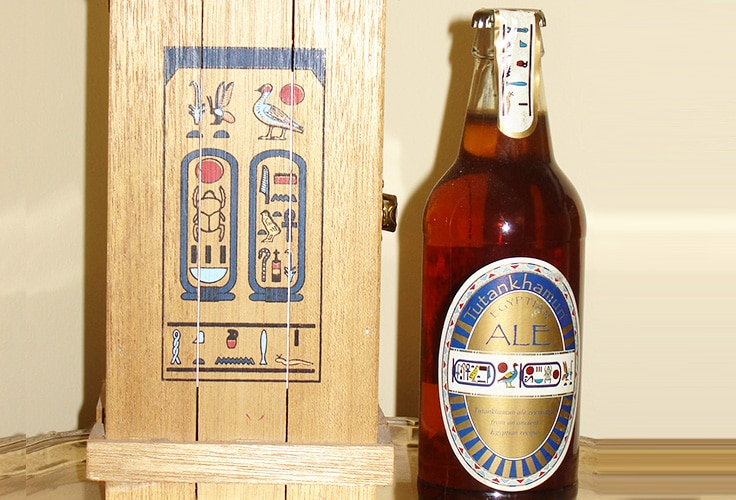