Sacramento has been rated high consistently when it comes to ethnic diversity. The city has become more ethnically diverse over the past 50 years. According to 2010 census data, Sacramento’s white population was 34.5 percent, the Hispanic population make up 26.9 percent, black or African-American around 13.9 percent and Asians make up 18 percent. Interracial relationships have become a norm in this city. Although many cities in America are diverse, in Sacramento, people belonging to different ethnic groups live side by side. 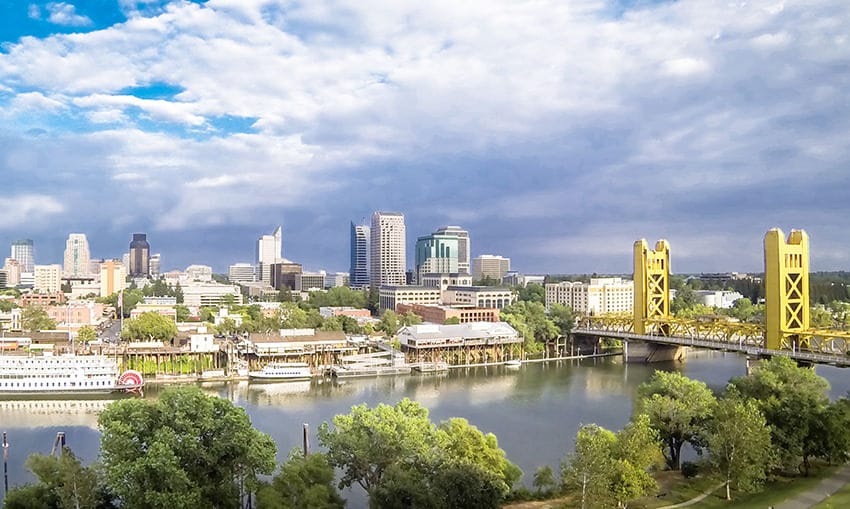 Various neighborhoods of Chicago reflect the city’s ethnic diversity. The mix of ethnic groups in the city has varied over the history of the city, resulting in a diverse community in the current century. The extreme diverse city’s main ethnic groups include Irish, German, Italian, Mexican, Arab, Jews, English, Bosnian, Korean, Chinese, Indian, Filipino, and Vietnamese. 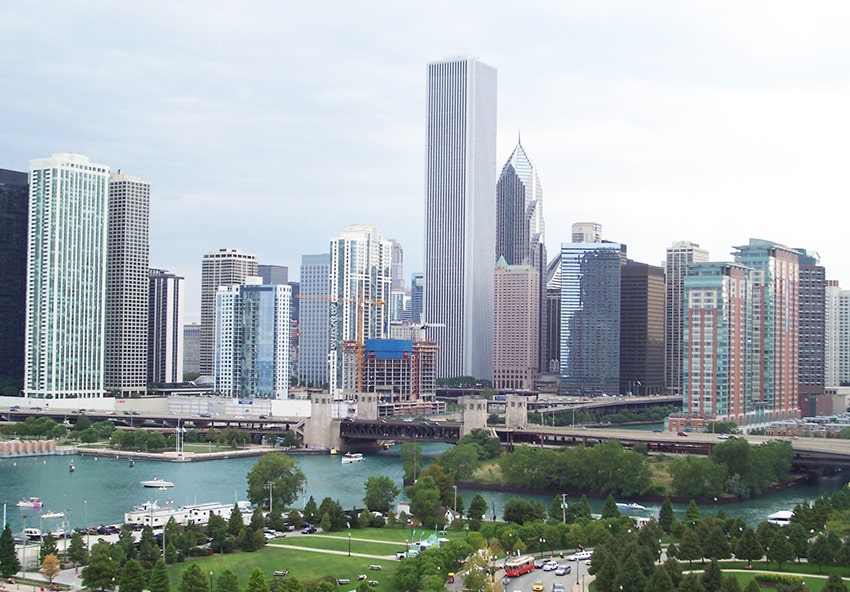