As of 2010 the Diversity Index of San Francisco is 51 percent. Best known as the city that accept all. Walk down any street in San Francisco; you will not only see a range of people of color, but also hear many non-English languages. African-Americans make six percent of San Francisco’s total population. 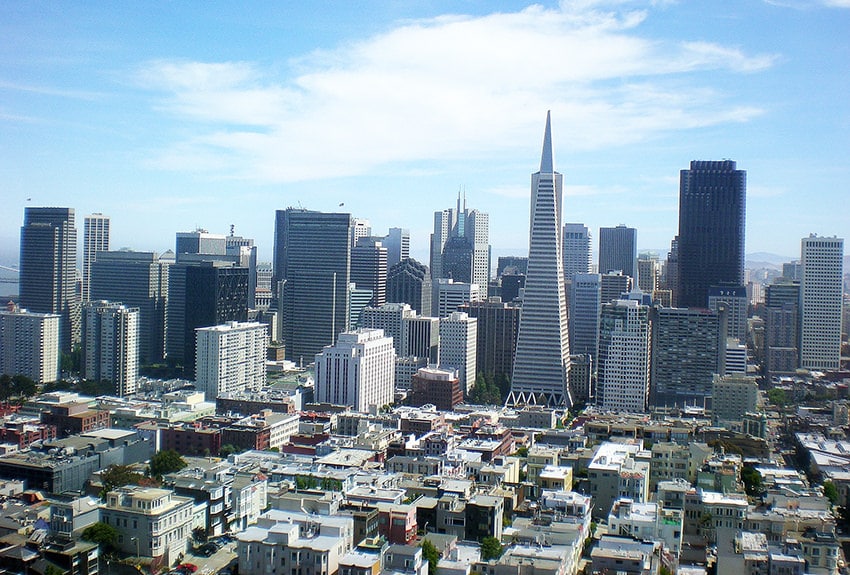 Milwaukee is the most populated city in Wisconsin; around 10 percent of the state’s residents live in this city. Its ethnic makeup is nearly split between white and African American. According to the 2010 census, there were 266,339 whites and 237,769 African Americans in Milwaukee. 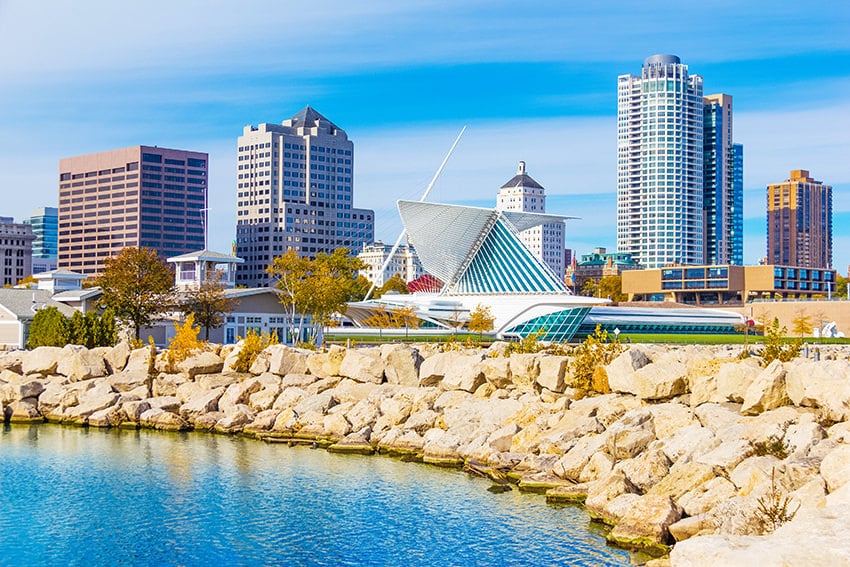