So many Americans embraces different cultures. People from all over the world migrate to the United States each year, seeking opportunities and a better life. According to the Census Bureau minorities will be the majority in the United States in the next 30 years.

Here are the 10 most ethnically diverse cities in America, as reported on the last released U.S. Census Bureau Diversity Index in 2010.

If you are living in San Diego, you will have around a 3-4 in 10 chance of encountering multiple races on a daily basis. Experts are of the opinion that ethnical diversity of this city is increasing. 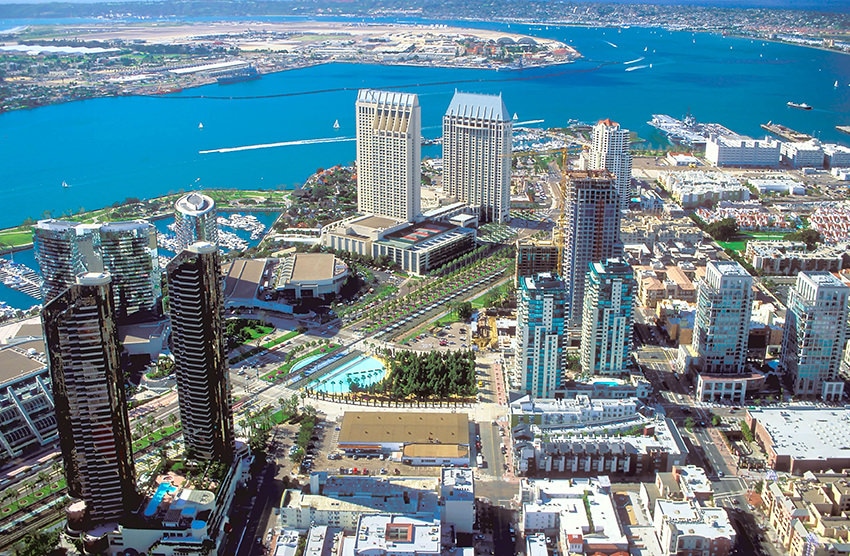 Ethnic diversity of Boston has made it one of the most culturally rich city in America. This city may have had its share of ethnic strife, but today it is one of the forerunners in terms of racial justice. 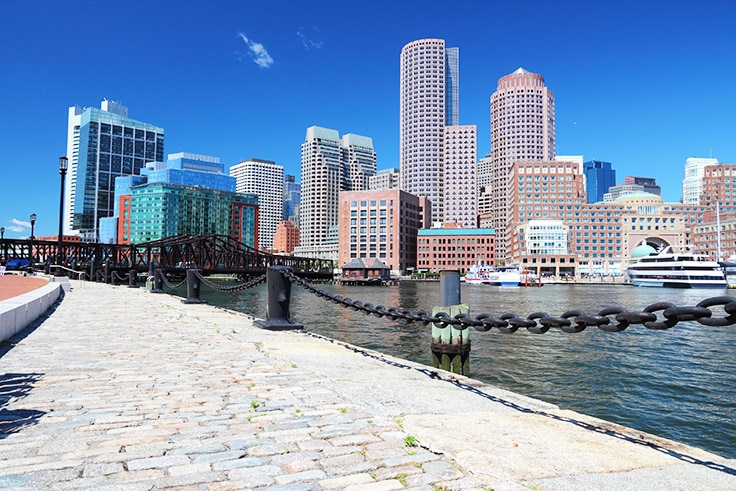