For those who love to travel the world, explore new regions and discover new horizons all across the globe, life can be exciting and thrilling with new adventures at nearly every turn. Although it can be a time filled with fun and beautiful memories to last a lifetime within inviting and welcoming countries, there are also some cities out there that are best to steer clear from. With a combination of high murder rates, drug cartels and overall violence is what makes multiple cities threatening to both a person living there and anyone coming to visit. If you are looking to expand your travels and are wondering where to head to next, consider re-thinking the following cities to best determine if they would be worthy of your visit…

Guatemala city is not only the country’s capital but also the most populous city in all of Central America. Though filled with breathtaking landscapes, unique cultures and main attractions, the city sees a huge number of gang violence incidents involving, theft and robbery. 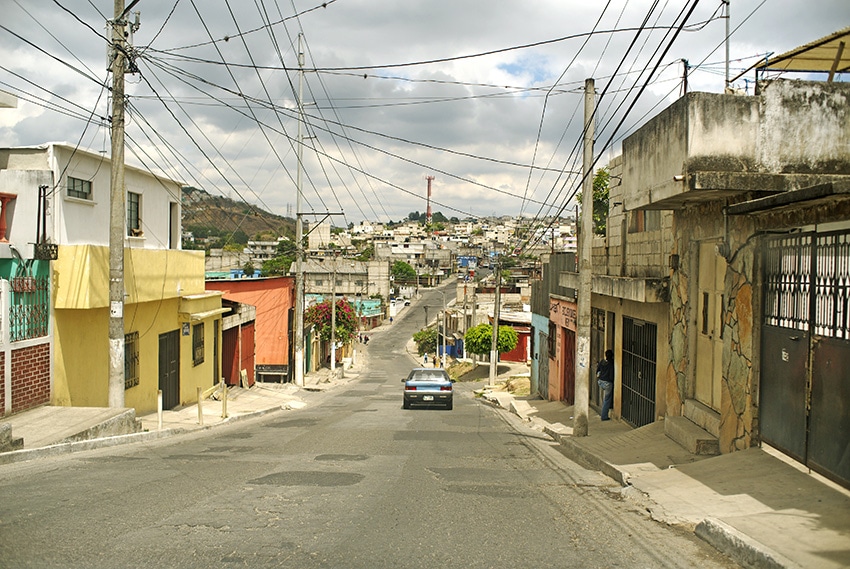 As the second largest city in all of Colombia, Cali is by far one of the most dangerous cities found throughout the country. There are multiple occurrences that involve the constant battle of political legacy and the Revolutionary Armed Forces of Colombia. Although the number of murders and rates of violence have dropped in recent years, it is still a city that needs to be visited with the utmost caution. 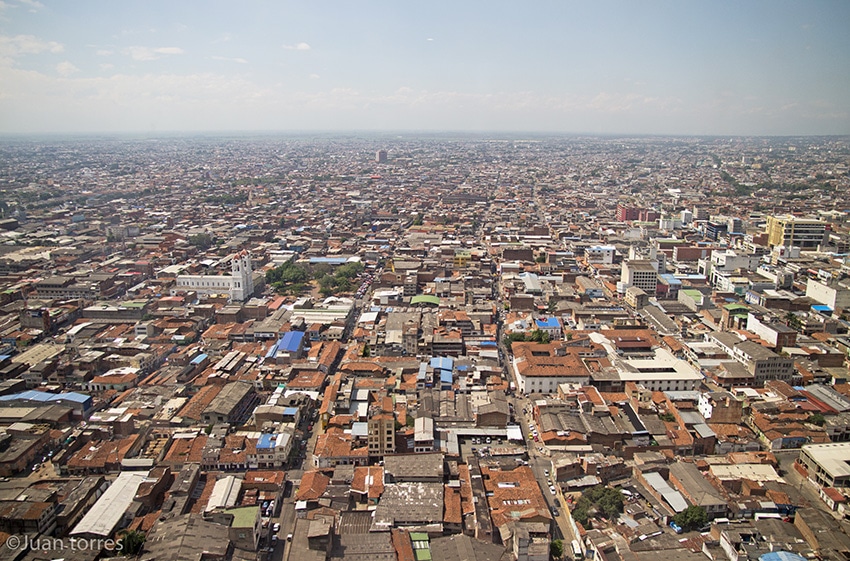