Top 10 Hungriest Countries in the World 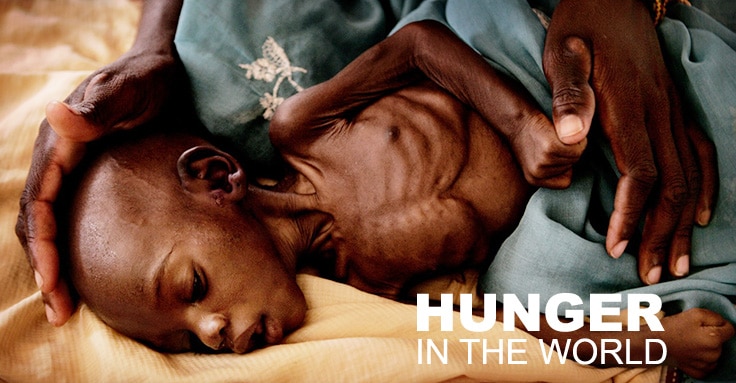 Global Hunger Index (GHI) is used to describe the state of nations’ hunger situation. This statistical tool was developed by the International Food Policy Research Institute (IFPRI). The 2014 GHI was calculated for 120 countries, 55 of which were affected by serious or worst hunger situation.

Here are the 10 Hungriest Countries in the world as of 2014, based on the Global Hunger Index (GHI).

Years of political instability and recurring natural disasters have made Haiti the poorest nation in the Western Hemisphere. The nation is facing one insurmountable obstacle after another on its path to development. Around 55 percent of the Haitian population lives below the poverty line. Malnutrition rate for children (1 to 5 years) is at 22.9 percent. Approximately three quarters of Haitians live on less than $2 per day. 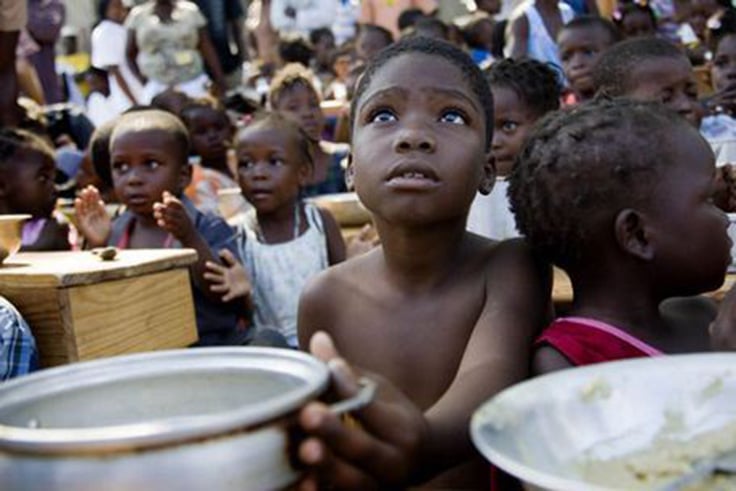 Even though Zambia is a socially, culturally and politically stable nation, poverty is high. Government of Zambia is putting efforts to promote economic growth. Many children in this peaceful nation eat one or two meals in a day. Many of them suffer from malnutrition. Government is taking steps to provide nutritious food to all the children in Zambia. 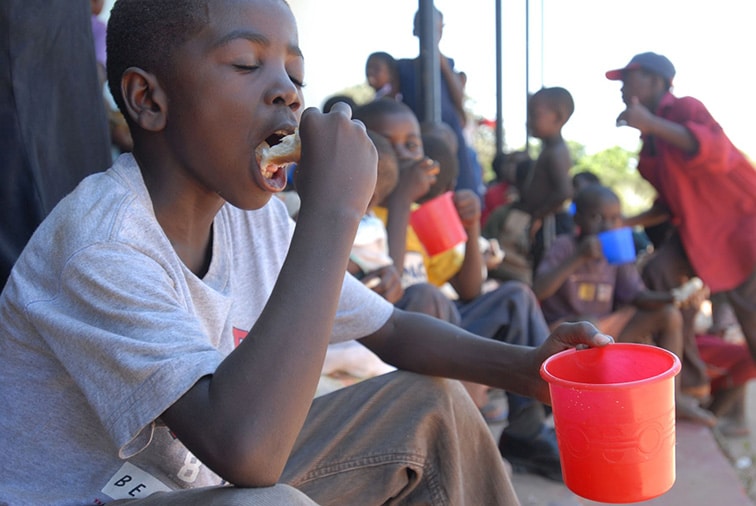