American radio talk show host, writer and conservative political commentator Rush Limbaugh broadcasts The Rush Limbaugh Show. This talk show remains one of conservative America’s favorite programs. It is broadcast through 625 affiliates across North America to an audience of 20 million. This 64-year-old celebrity delights in a savage ultra patriotism. In the year 2012, Talkers Magazine had listed him as the most-listened-to talk show host with a weekly audience of 15 million. His books The Way Things Ought to Be and See, I Told You So have made to the New York Times bestseller list. 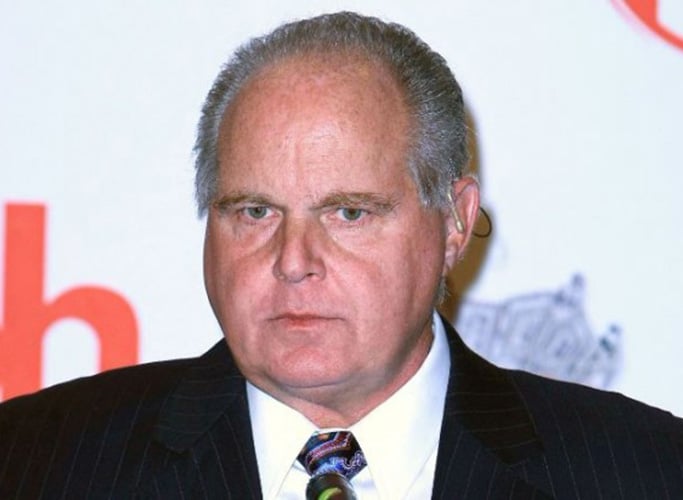 American radio and television personality, producer, author, actor and photographer Howard Stern is the highest-paid television personality with total earnings of $95 million. The 61-year-old describes himself as the “King of All Media.” He has hosted and produced many late night television shows. Currently he has yet to signal where he will be on air next year. His dispute with Sirius XM Radio continues. As a result of this, his eight-digit payday is at stake. If Sirius XM lose him, they will lose their main attraction. As a shock jock he has been delighting the US during rush hours for around thirty years. He is also earning as judge on the America’s Got Talent.