This 72-year-old American lawyer, judge, television personality and author is popularly known as Judge Judy. She has been on-air presenter dealing out doses of legal advice for 19 seasons. She Won an Emmy in 2013. Around 10 million people tune in to watch her program daily. She owns many homes in several states. In October 2013 it was reported that she is the highest paid TV star. At that time she earned $45 million annually. 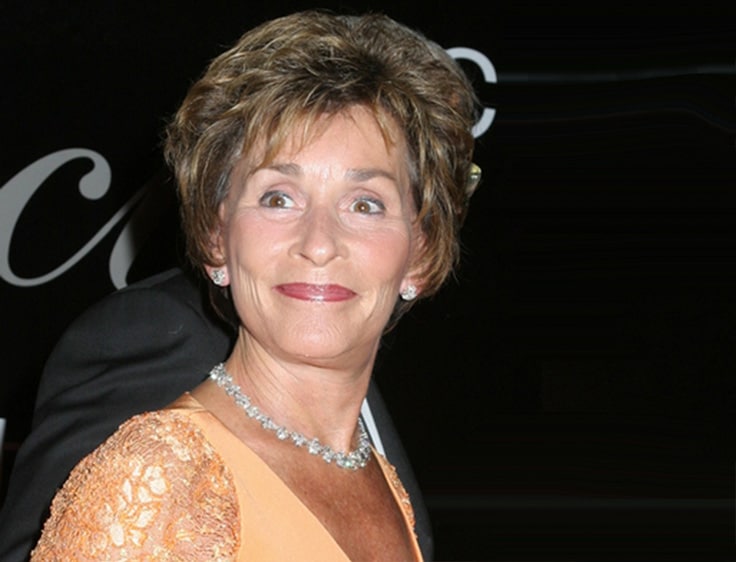 Kim Kardashian is an American television and social media personality, model and socialite. In 2010, she was reported to be the highest paid reality television personality, with estimated earnings of $6 million. This year her earnings nearly doubled to $52.5 million from 2014’s $28 million.