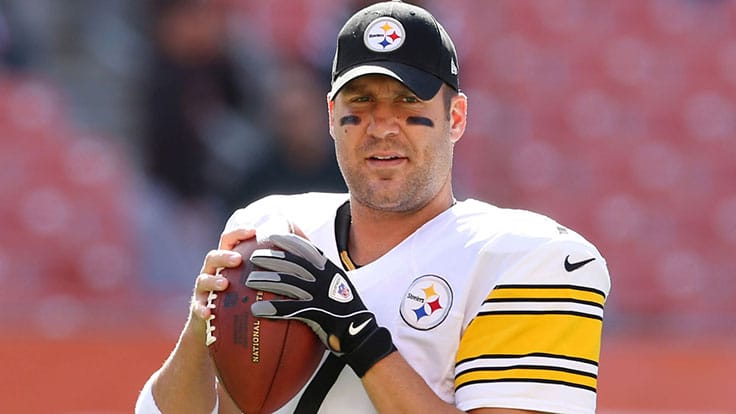 Quarterback Cam Newton is known to delight his fans through his sporting talent. He became one of the richest players in NFL history by agreeing to a new contract worth $103.8 million.

Philadelphia Eagles quarterback Sam Bradford is the only one on the list who would be playing for a new team. In March this year, he was traded for the Eagles in exchange for Nick Foles. The deal totaled more than $78 million, $50 million of which was guaranteed. 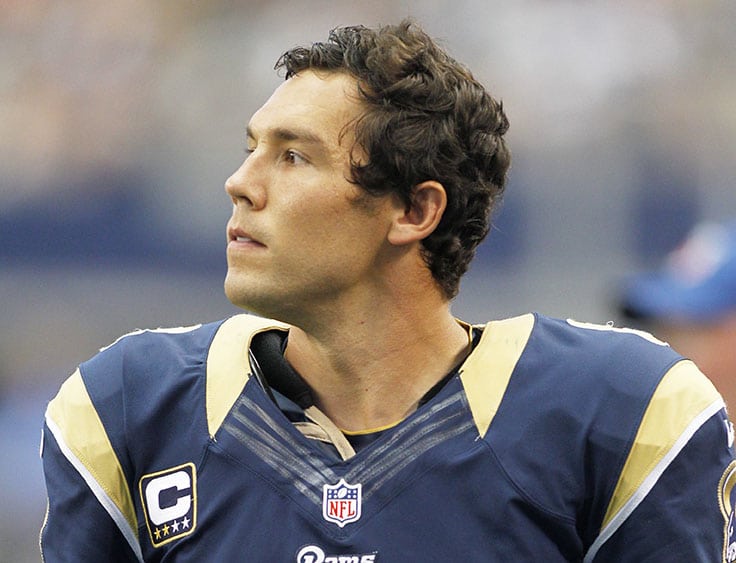 Peyton Manning signed a five-year deal worth $96 million when he joined Denver Broncos three years back. He was set to earn $19 million in 2015, but he agreed to take a $4 million pay cut for the upcoming season. 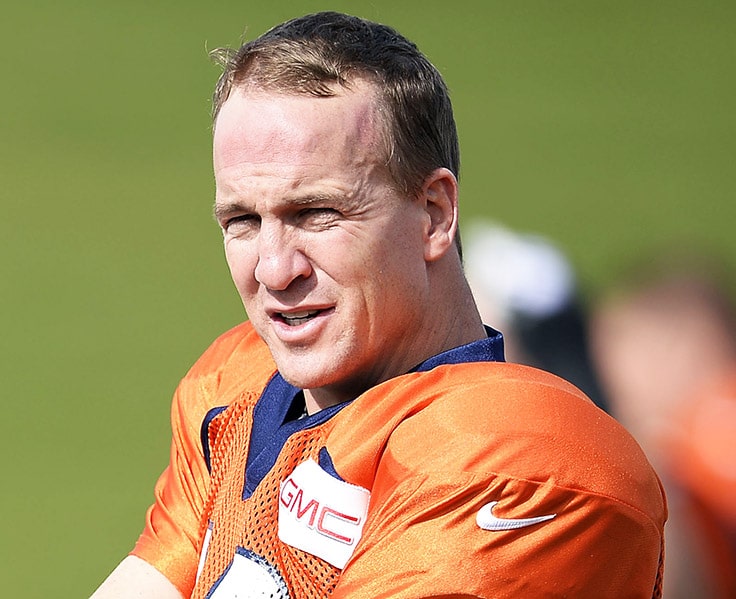