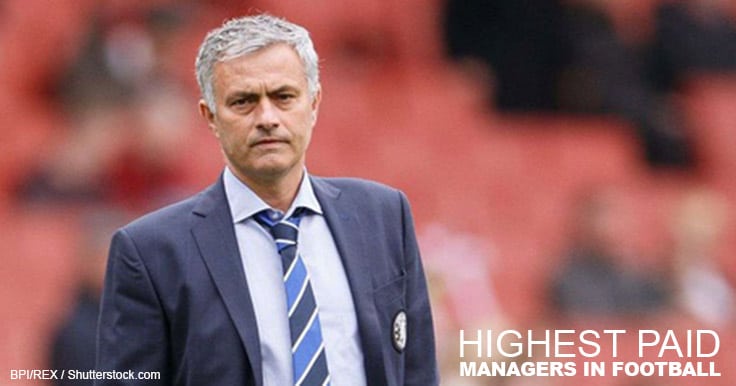 France Football magazine recently released their annual list of the highest earning managers in football for 2014-2015. There are a couple of surprises on the list, the presence of a few former England managers being the most surprising.

Some of the managers on this list certainly earned their wage in 2014, whilst others are lucky to have received as much as they did.

Both these managers had contrasting fortunes in 2014. Moyes was sacked by Manchester United before the end of the 2014 campaign after a truly dismal season at Old Trafford. However, it’s fair to say that much of Moyes’ earnings for 2014 will have been due to the handsome compensation package he received from the club. He has since joined Real Sociedad in Spain, becoming the most well paid manager in the club’s history with his £1.5-million a year wages. Meanwhile, Blanc guided Paris St-Germain to the Ligue 1 title, with the Parisian club extending his contract until 2016 as a reward for the success. 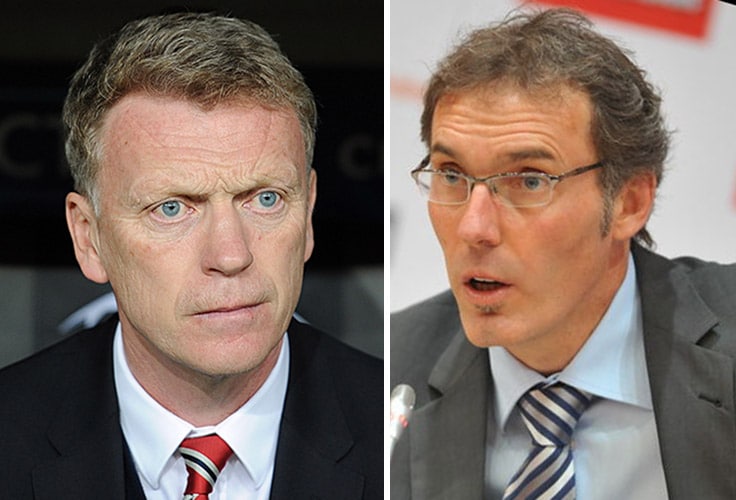 The current season has been Klopp’s worst at Borussia Dortmund, with the coach having announced he will leave the club at the season’s conclusion. Klopp had only extended his contract until 2018 at the start of the 2014 season, but decided it was best for both him and the club to part ways. The 2014 season saw the club finish runners-up in both the Bundesliga and German Cup, however Dortmund beat Bayern Munich in the German Cup final this season, meaning he can leave the club on the high his time in charge deserves. 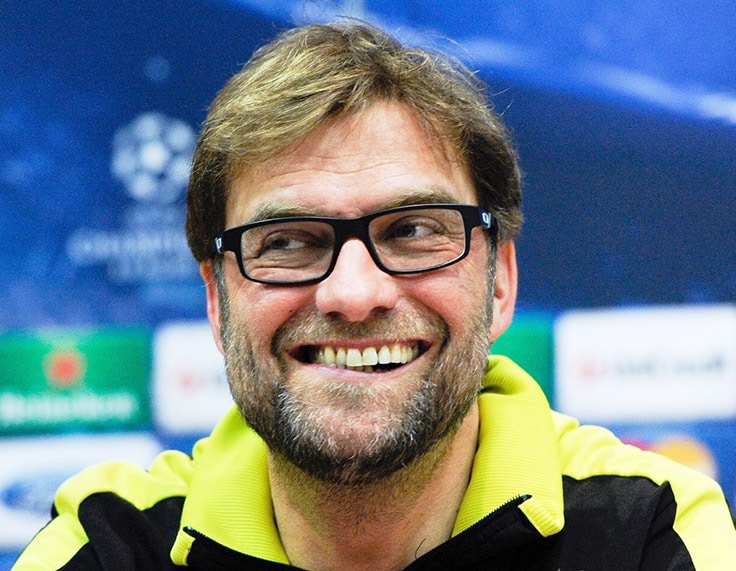