American Olympic gold medalist Alexandra Patricia “Alex” Morgan plays as a forward for the National Women’s Soccer League (NWSL)’s team Portland Thorns FC. She is a prolific goal scorer. She is reportedly around $450,000 per season; if this report is true, that must be through subsidies or sponsors because the NWSL salary cap is $265,000. Alex also makes around $1 million through endorsements. She has signed endorsement deals with popular brands like Nationwide, Nike, Coca Cola, Bridgestone, Panasonic and ChapStick. She appears alongside Lionel Messi on the covers of video game magazine FIFA 16 sold in the US. Her net worth is estimated at $3 million. 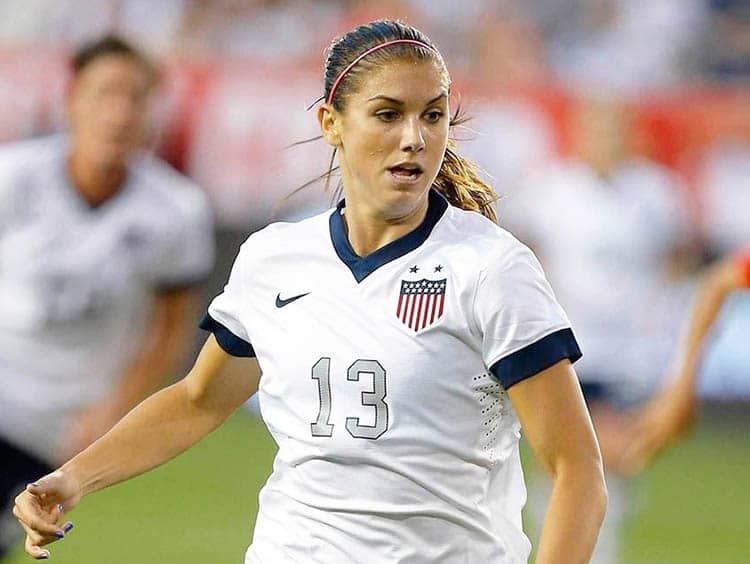 Brazilian soccer star Marta Vieira da Silva popularly known as Marta, currently plays for Swedish professional football club FC Rosengård and the Brazilian national team as a forward. The five-time FIFA World Player of the Year signed a two-year contract with Swedish football club Tyresö FF in 2012 which earned her a whopping salary of  $400,000 per season; making her the highest-paid female footballer of all-time. The salary was reportedly paid by the club’s sponsors. 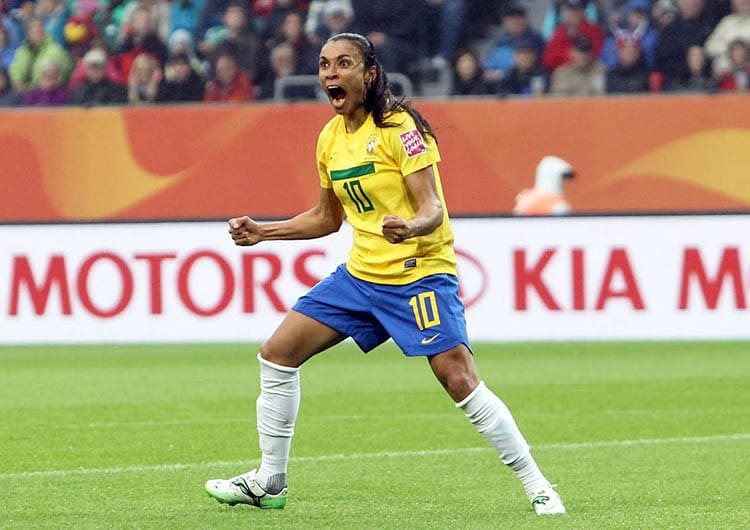 Some of the players on the list are making more money through endorsement deals. These woman soccer stars are highly talented and have many fans.