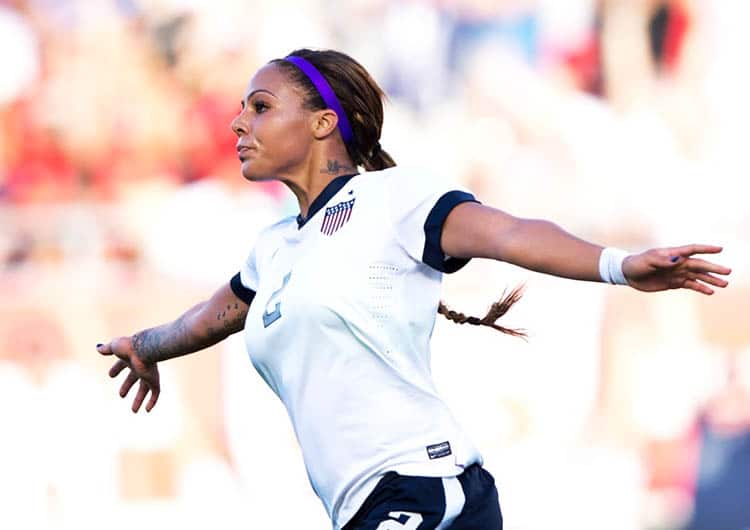 American soccer star Mary Abigail “Abby” Wambach is a two-time Olympic gold medalist. She won the FIFA World Player of the Year Award in 2012. She has been part of the United States women’s national soccer team since 2001. Abby holds the world record for international goals for both female and male soccer players with 184 goals. She earns between $190,000 and $300,000 which likely paid by sponsors, because US National Women’s Soccer League’s salary is capped at $265,000. 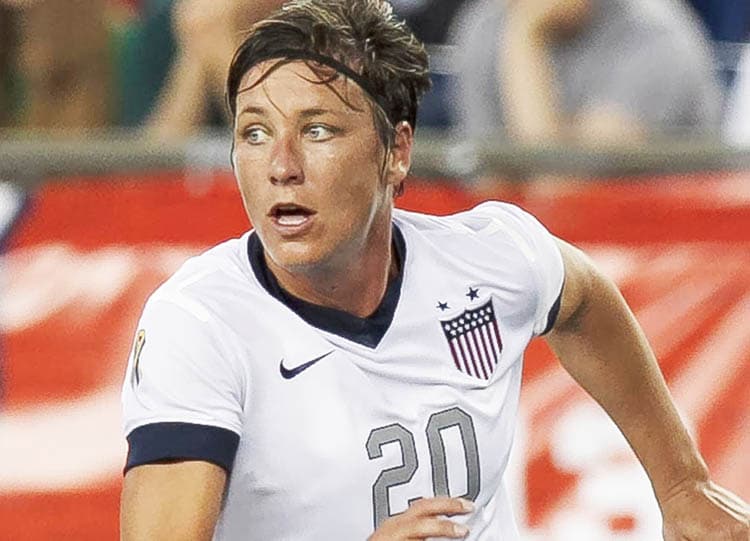