French defensive midfielder Amandine Chantal Henry plays for French women’s football club Olympique Lyon in the Division 1 Féminine. She is an important member of the French world cup team. Her long goal against Mexico in 2015 sent her fans into ruptures. Her salary is between $60,000 and $70,000. Amandine was awarded the Silver Ball Award at the 2015 FIFA Women’s World Cup. 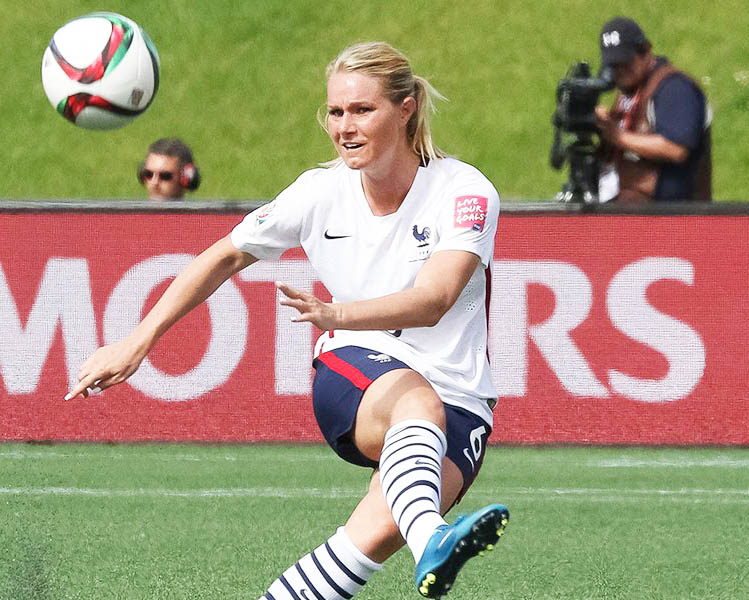 German football star Nicole Banecki is of Cameroon descent. She played for Germany at the 2008 FIFA U-20 Women’s World Cup finals in Chile. She currently plays for SC Freiburg (women). She made her debut in the German national team on 7 March 2008 against Finland. Her salary is around $90,000.