Popularly known by her maiden name Hope Solo, American soccer goal keeper Hope Amelia Stevens is a two-time Olympic gold medalist. She has been serving the US women’s national soccer team as its goalkeeper since 2000. She also plays for American professional women’s soccer team Seattle Reign FC. Her salary is between $22,000 and $65,000. 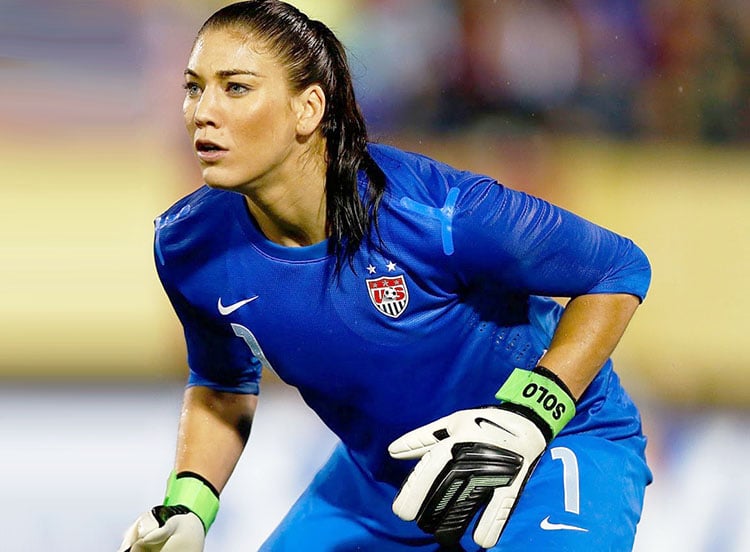