Today soccer, more and more women around the globe are getting involve and gaining recognition. Women soccer is now being played at the professional level in many countries. More than 170 national teams participate internationally.

Here are the top 10 highest paid women soccer stars in the world.

French football player Laure Boulleau plays as a defender for the France women’s national football team and the French club Paris Saint-Germain. Her salary is estimated to be around $60,000. 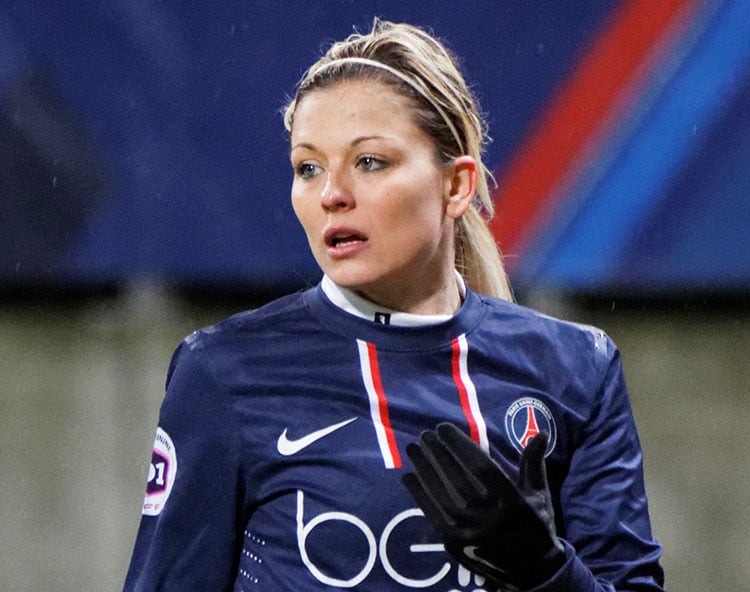 Canadian attacking midfielder Jonelle Filigno is a member of the Canadian national team. She also plays for professional soccer club Sky Blue FC. She was part of the Canadian team which won the bronze medal in the 2012 Summer Olympics held in London. She earns a salary of around $60,000. At the Rutgers University where she studied, she is the all-time leading scorer of game-winning goals, with 17. 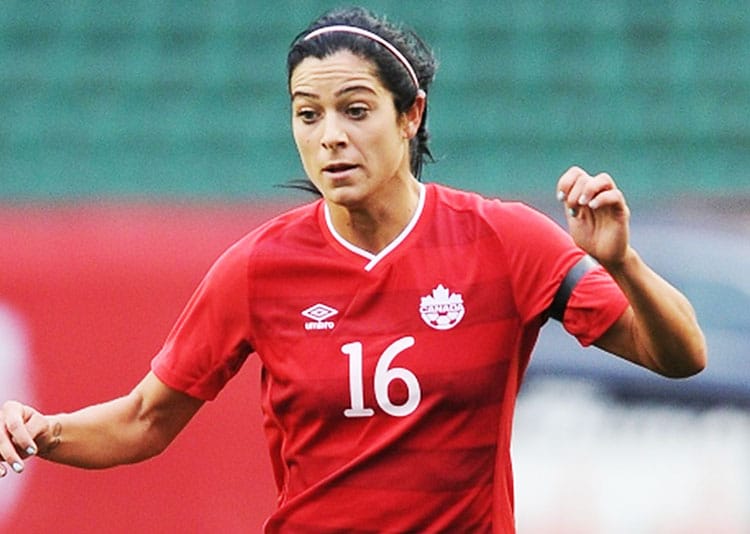