Serena Williams is on a historic run. This immensely talented tennis player won the past four grand slam events and earned $24.6 million from prize money ($11.6 million) and endorsements ($13 million). She made $9.1 million in prize money during the first seven months of 2015; that is more than what the tennis legend Chris Evert made in her entire career. Her career prize money is $73 million. She earns by endorsing reputed brands like Chase. 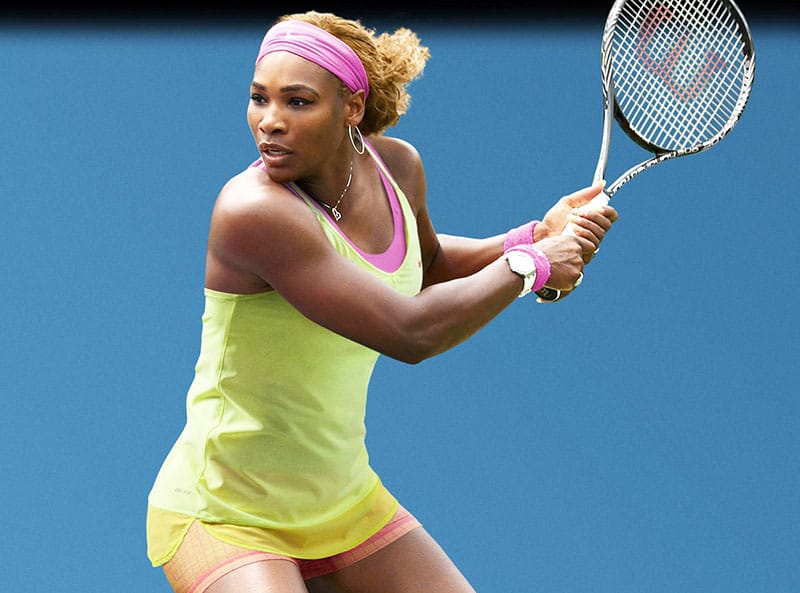 Maria Sharapova is the highest paid female athlete in the world for the eleventh straight year thanks to endorsement deals. She earned a whopping $29.7 million. After her injuries 2013, she bounced back to win her second French Open title last year. That was her fifth Grand Slam overall. The prize money was $6.7 million. She earns more by endorsing many global brands. She made $23 million through endorsements. 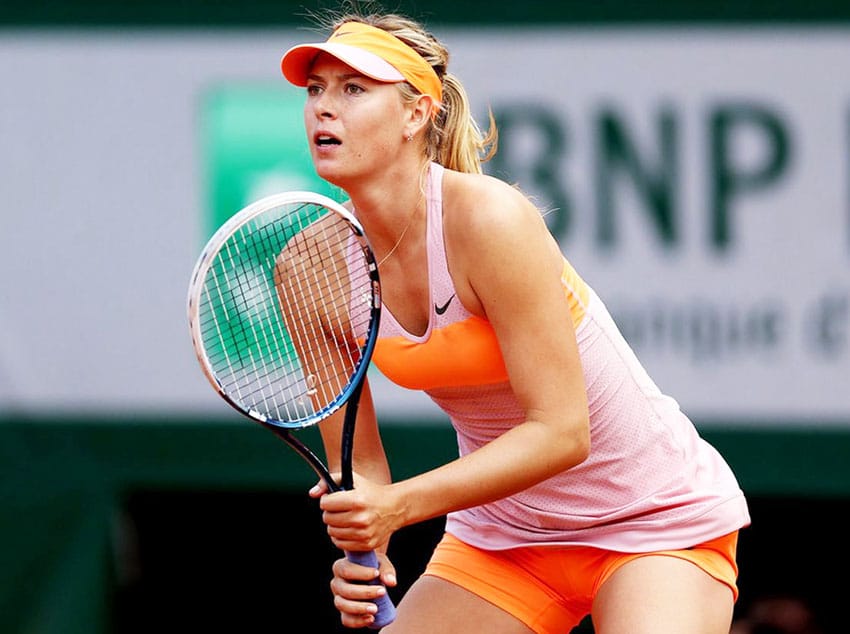