American auto racing driver, model and advertising spokeswoman Danica Sue Patrick is the most successful woman in the history of American open-wheel racing. She earned $7.9 million from prize money and $6 million from endorsements. GoDaddy, Danica’s main sponsor, announced in April that it was leaving Nascar at the end of 2015. 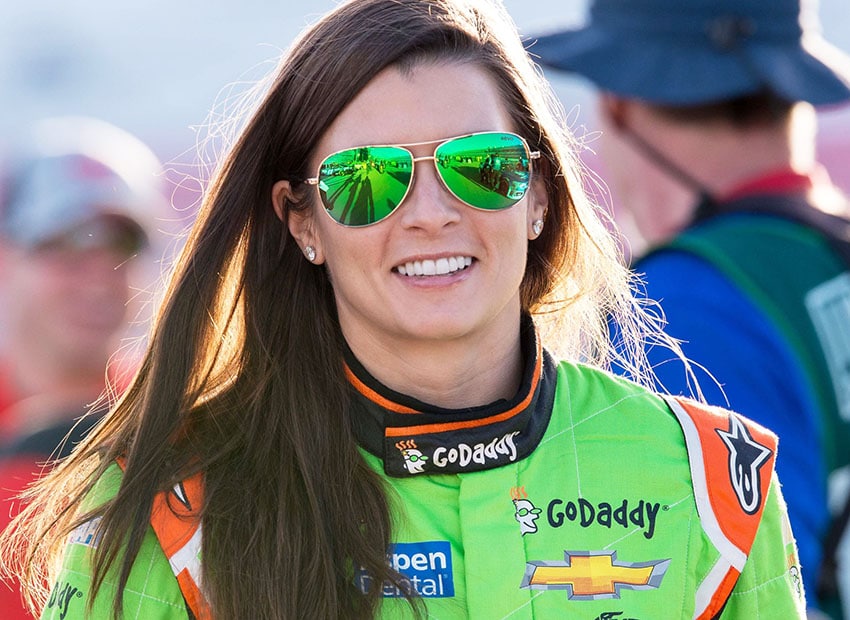 Danish professional tennis player and former World No. 1 on the WTA Tour, Caroline Wozniacki made $3.6 million from prize money and $11 million from endorsements. She was a runner up at the 2014 US Open. She signed endorsement deals with Govida chocolates and Lavazza coffee this year. She is the first athlete sponsor ever for the Belgian company Govida. Caroline helped raise more than $80,000 for charity by running the NYC marathon. 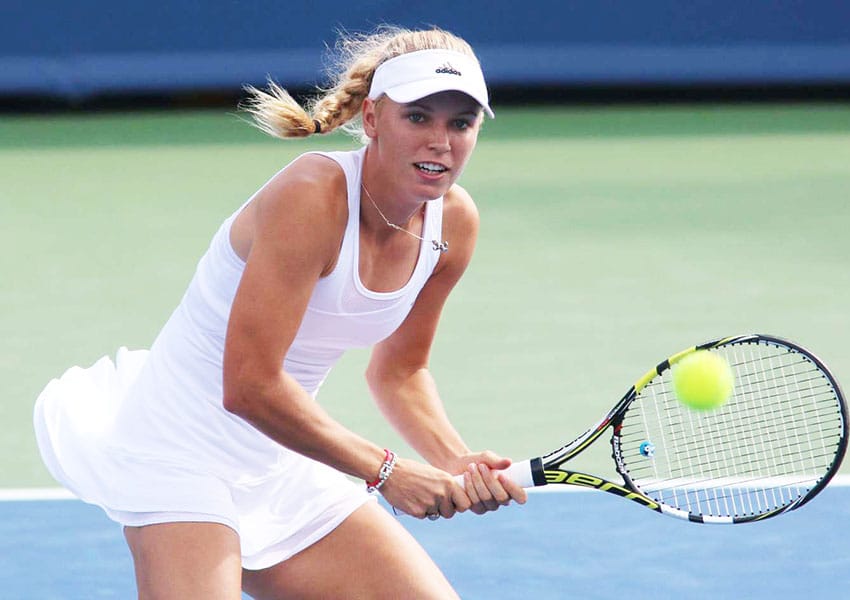