American mixed martial artist, judoka and actress Ronda Jean Rousey earned $3 million from prize money and $3.5 million from endorsements. She is the breakout star of the UFC with roles in three big budge films over the past one year, an appearance on the cover of Sports Illustrated and a best-selling book. She endorses popular brands like Reebok and Monster headphones. 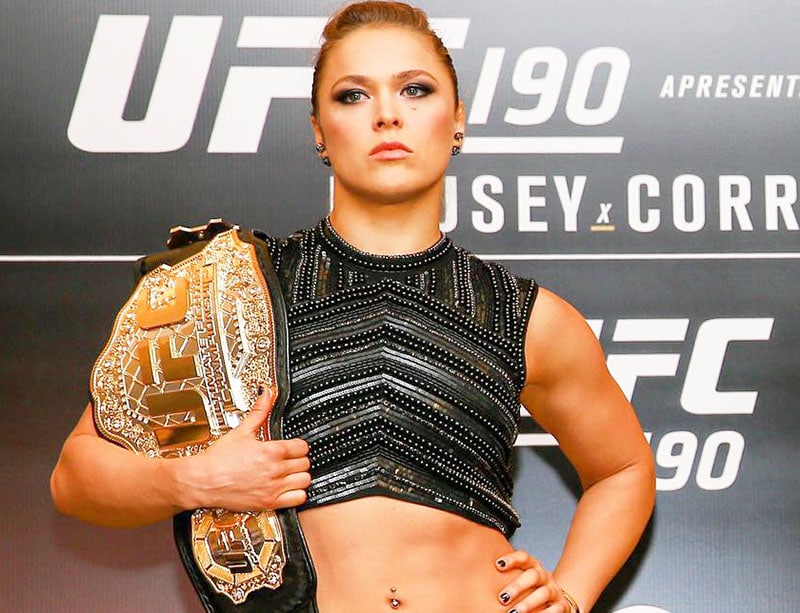 Romanian professional tennis player Simona Halep broke into the top 10 (WTA Rankings) in January 2014. She made $5.3 million from prize money and $1.5 million from endorsements during the evaluation period. Last year was a career breakthrough for her. She reached her first Grand Slam final and rose to the No. 2 rank in the world. She has signed sponsorship agreements with Adidas, Wilson and various Romanian companies. 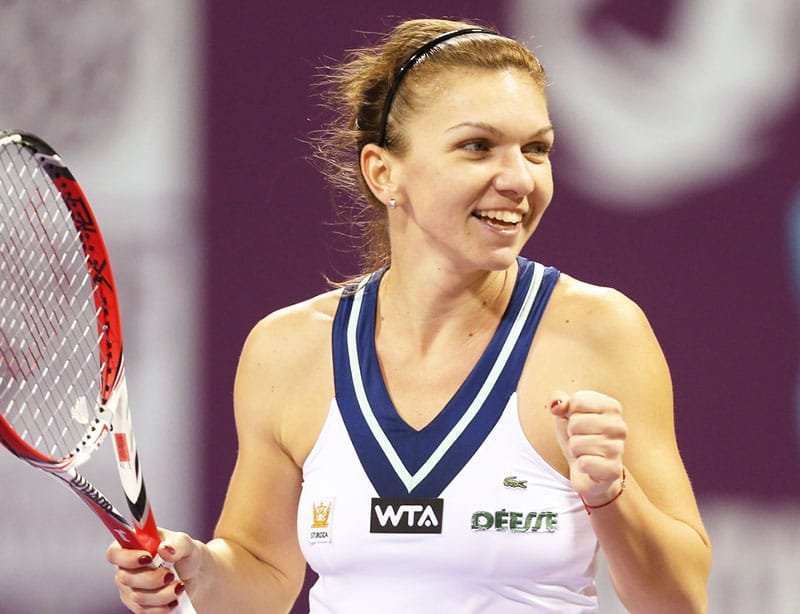