Wahlberg’s fourth Transformer movie was a hit in the year 2014. This 43-year-old actor may be a part of the next installment. In 2014 he also produced the reality show Breaking Boston, which was pulled off the air after its premier has 311,000 viewers. 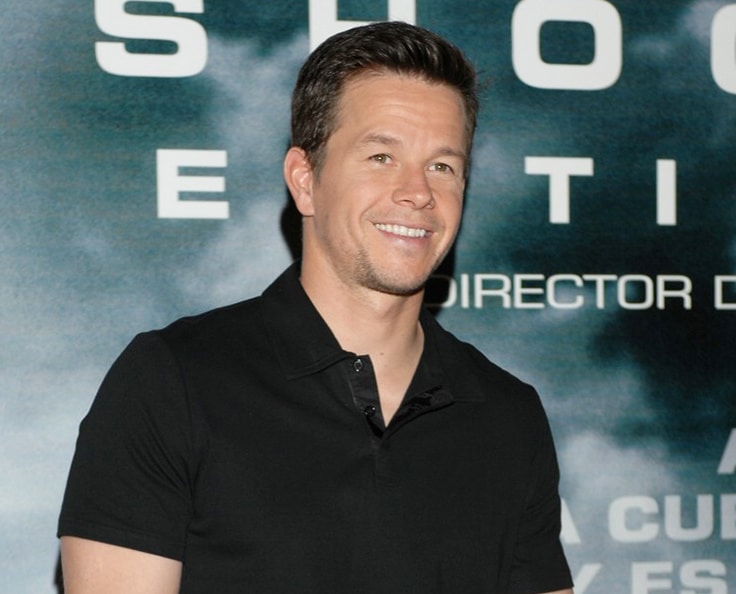 Scarlett Johansson had an excellent year. She co-starred in Captain America, which turned out to be a one of the biggest hits of the 2014. Her other movies Lucy and Under the Sun also did well at the box office.