Hollywood movies are pulling billion of dollars every year. The 2014 list of highest-grossing actors compiled by Forbes is another proof. Four actors raked in more than $1 billion at the global box office in 2014.

These highest grossing actors are in huge demand in the entertainment industry. They seem to create magic whenever they appear on screen.

Here are the highest grossing actors at the box office.

Hugh Jackman is the most popular of the X-Men. But Days of Future was his only movie in 2014. In 2015 he will be seen in Pan about Neverland at the moment when Peter Pan arrived. 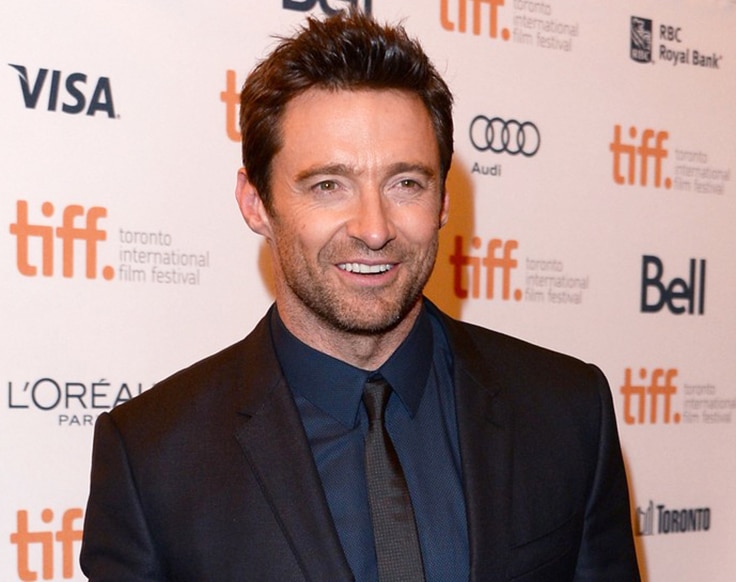 Michael Fassbender displayed his lighter side in the X-Men series. However he was intense in movies like 12 Years A Slave and Shame. 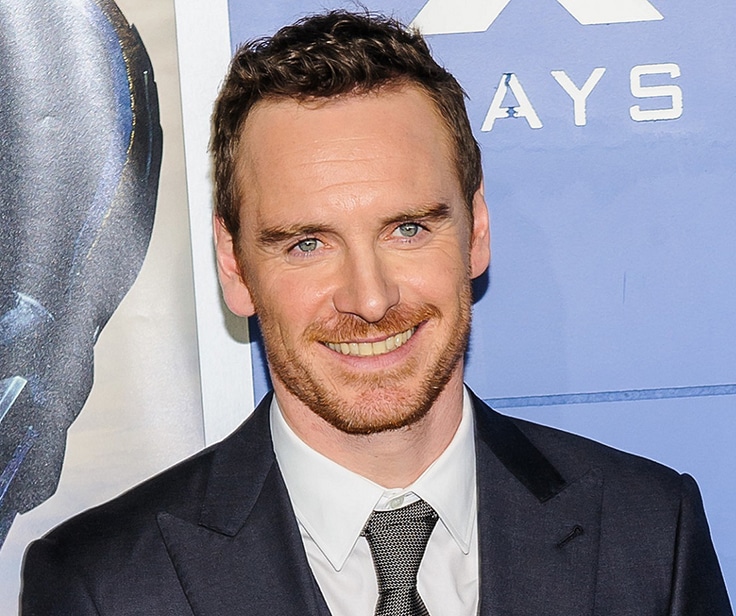