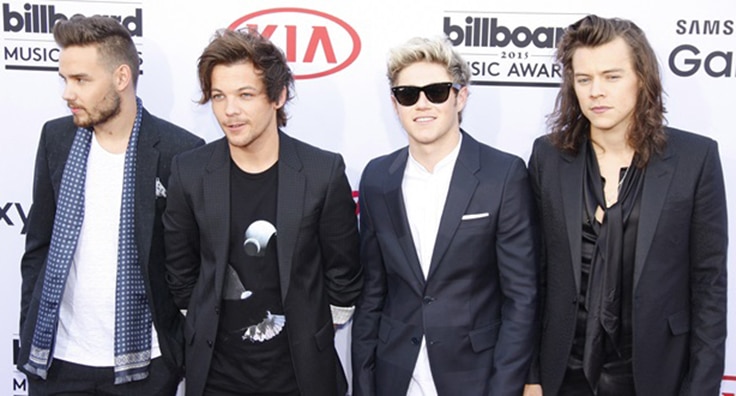 Taylor Alison Swift is a 25-year-old American singer-songwriter and actress. The launch of her album 1989 in 2014 completed her transition from country starlet to pop superstar. The album has sold more than 3.6 million copies and won her many fans worldwide. She was one of the three artists with a platinum album last year. 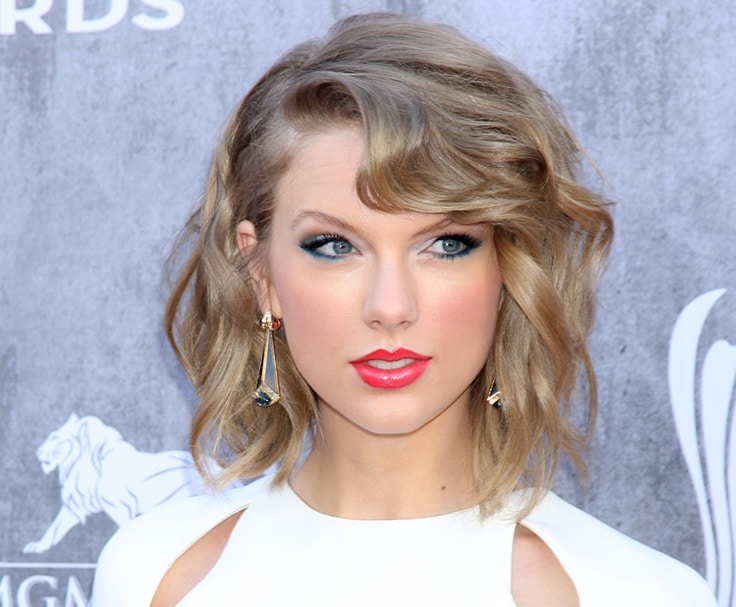 American country music singer-songwriter Garth Brooks finally returned to the stage from semi-retirement to launch a long-promised concert tour, and the results were staggering. This 53-year-old legend grossed more than $1 million at every stop. His albums sales up to May 2013 were 68,630,000, which makes him the best-selling albums artist in the US in the SoundScan era. 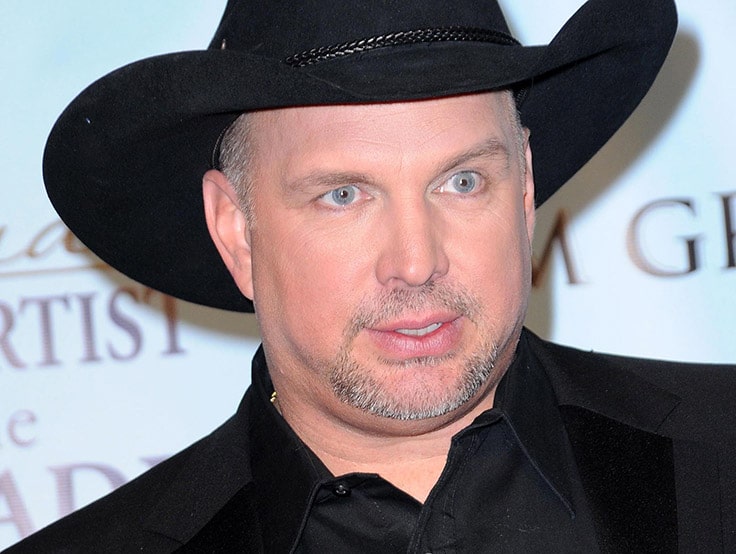