Find out which black celebrity kids made the list! 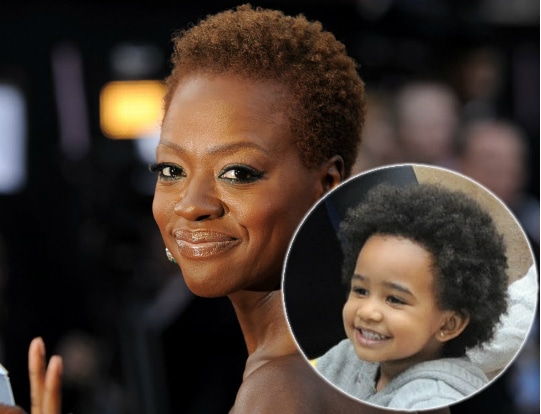 Actress Viola Davis has a 3-year-old daughter named Genesis. The young cutie is already following in her mother’s footsteps as an actress. Genesis will be starring in her first acting role in the upcoming James Brown biopic. Davis announced Genesis’ debut in the film that she’s directing, during an interview with Ellen DeGeneres.

“She’s gonna be in the James Brown biopic that I’m doing and (director) Tate Taylor is gonna cast her as one of the kids,” said Davis. “We’ve been rehearsing at home because I don’t want her to be fired.” 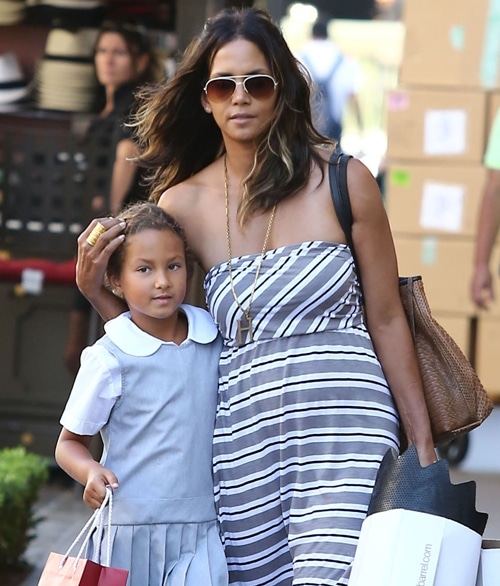 This little angel not only is gorgeous but as described by her mom Halle Berry, is also growing up to be quite the philanthropist. Young Nahla enjoys making her own lemonade stands to raise money and understands the importance of sending money and donations to those in less fortunate countries. A great role model for her baby brother!

Son of Halle Berry and Oliver Martinez, out of all the celebrity children it is more of a challenge to find photos of Maceo and Nahla. Halle takes extra precaution when sharing photo’s of her children. As stated on her instagram feed recently she feels it is their decision when they are of an older age to decide whether they have photos of themselves on the internet. Until then she tries her best to protect their privacy. Nonetheless we enjoy the few photos we do get of their adorable faces. 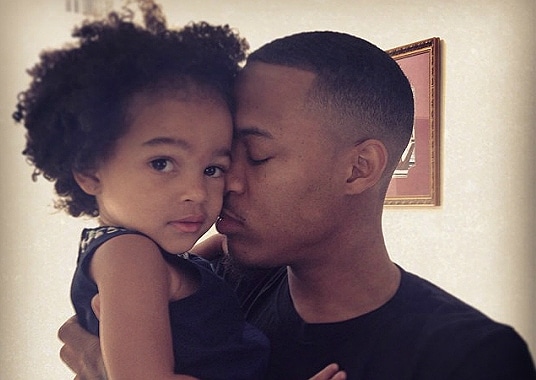 “My lil girl is getting BIG fast,” Bow Wow wrote after Shai’s birth. “She inspires me to go harder,” he said. “Even made me treat my mother better. It’s like it made me into a man overnight.”

This mini Princess B has no problem capturing the hearts and attention of anyone she’s around. Especially when she shows up to the grammy’s in a pink tuxedo, how can you resist?! 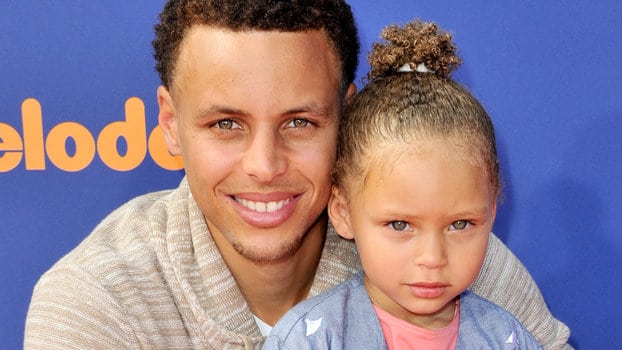 Stephen Curry may be the first NBA player to ever be unanimously voted as the league’s MVP, but let’s be real: the true MVP of the Curry family is the Golden State Warrior’s oldest daughter, Riley. 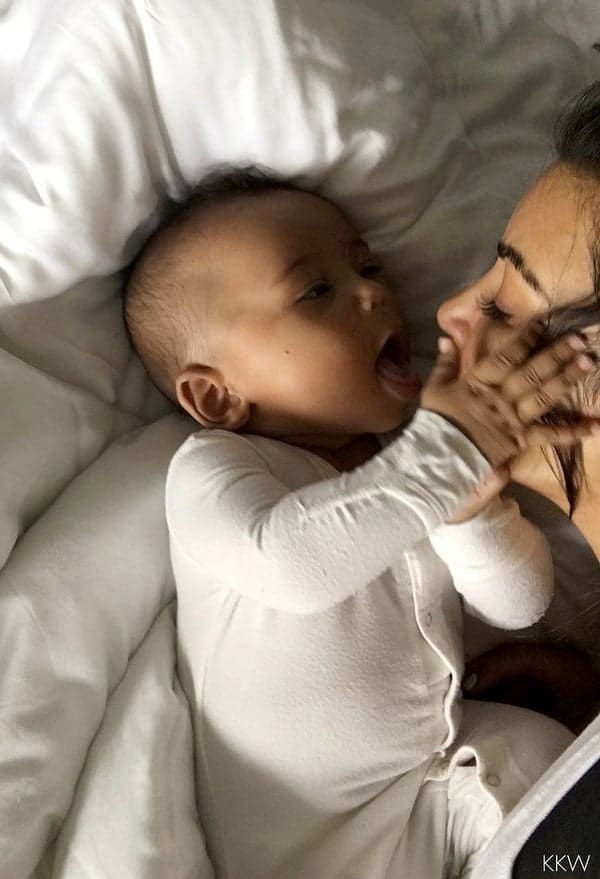 Could there ever be a sweeter picture? Or a cuter baby? Capturing the innocence of a son and mother moment. 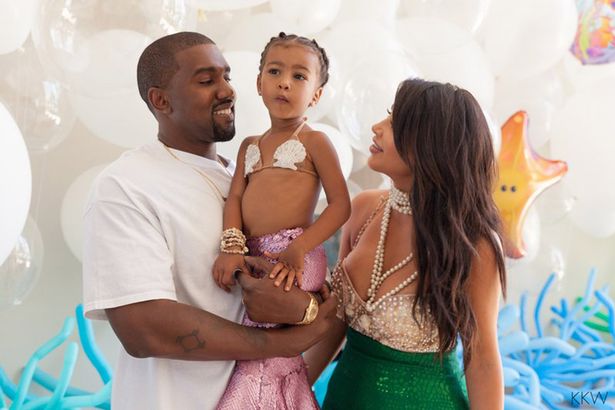 If there was a cuter baby it would definitely be Saint’s big sister North. Like many other 3 year olds who are introduced to a sibling she is still getting used to the idea of having a baby brother and having to share the attention of her parents. 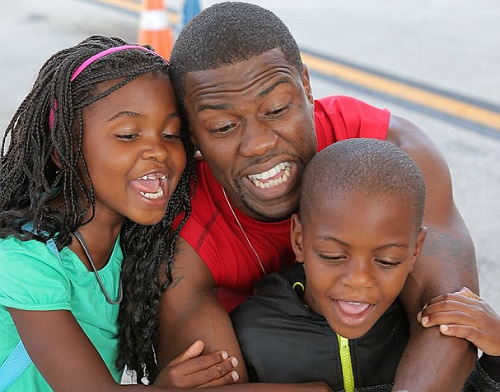 For father Kevin Hart his kids have been more then a source of joy and cuteness but also a source for his comedian standup as shown in his latest performance Kevin Hart: What Now released in 2016.

These adorable twins were treated by mom Mariah Carey by going to the new Lego Batman movie. Father Nick Cannon has also shown pictures of an elaborate candy room that the twins enjoy IN their house, living every kids candy dream.