In Guyana, men are more likely to commit suicide than woman. Around 40 percent of the people who commit suicide in this South American nation poison themselves by consuming pesticides. Men who find it difficult to provide for their families resort to alcoholism, domestic violence and ultimately, suicide. Guyana’s suicide rate is the highest in South America. The nation is ranked first in suicides per capita worldwide. It is a challenge to combat suicide in Guyana because many suicides committed by middle aged or elderly are not reported.

Greenland topped the list according to a 2011 census. One in every four people in Greenland has attempted suicide at least once in their lifetime. The annual suicide rate is around 100 people per 100,000 people. Hanging, shooting and jumping off cliffs are the main methods committing suicide in this Danish constituent nation. 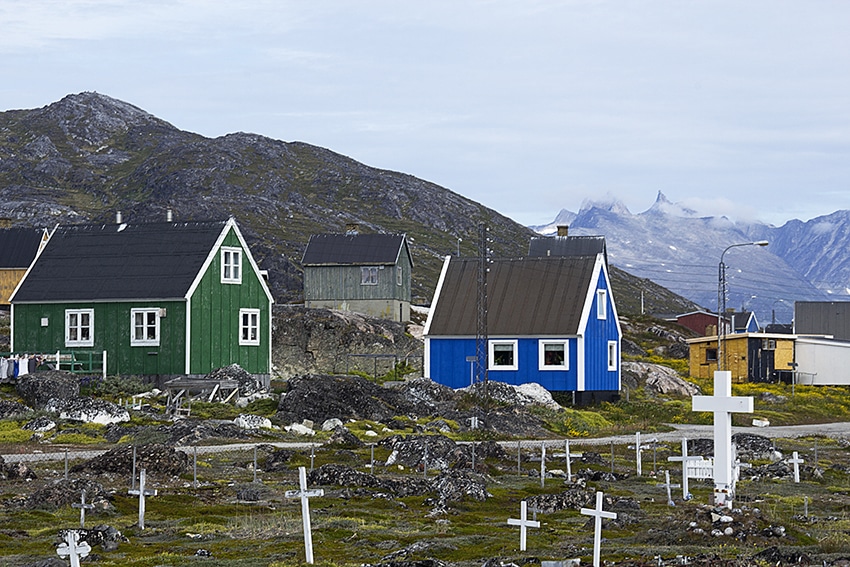 World Health Organization estimates that someone commits suicide every 40 seconds. This is sad and shocking. What steps do you think individuals and governments should take to prevent suicide?