Around three percent of all the suicide deaths in the world occur in Kazakhstan. Another tragic fact is that most of the people who commit suicide here are youth. This central Asian nation has the highest rate of suicide among young girls in the age group 14-19 years; and also has the second highest rate of suicide among boys, after Russia. Suicide rate among the youth of Kazakhstan has increased 23 percent in the new millennium. Bullying and tormenting is one of the reasons for this disturbing trend. 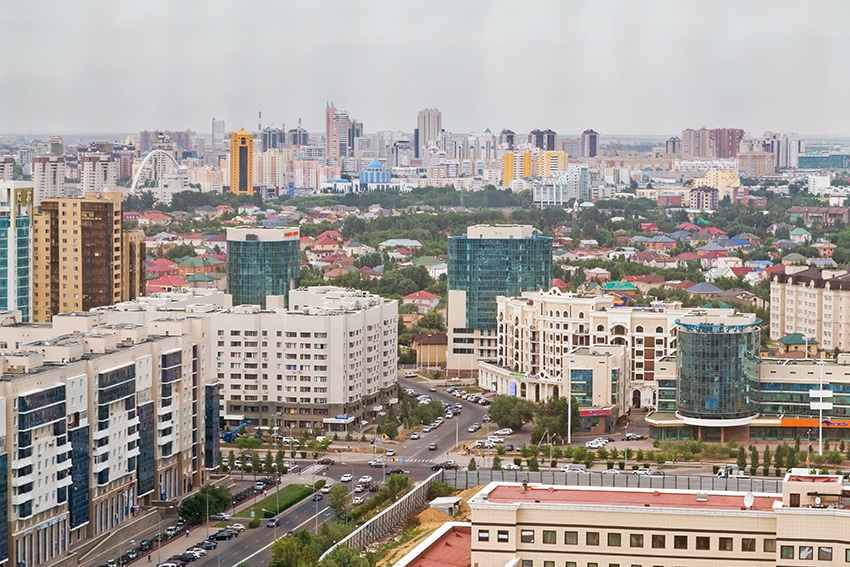 Suicide is a serious social problem in this Baltic nation, which is yet to recover from the economic impact of the breakup of the USSR. Poverty and unemployment are major causes of suicide in Lithuania. 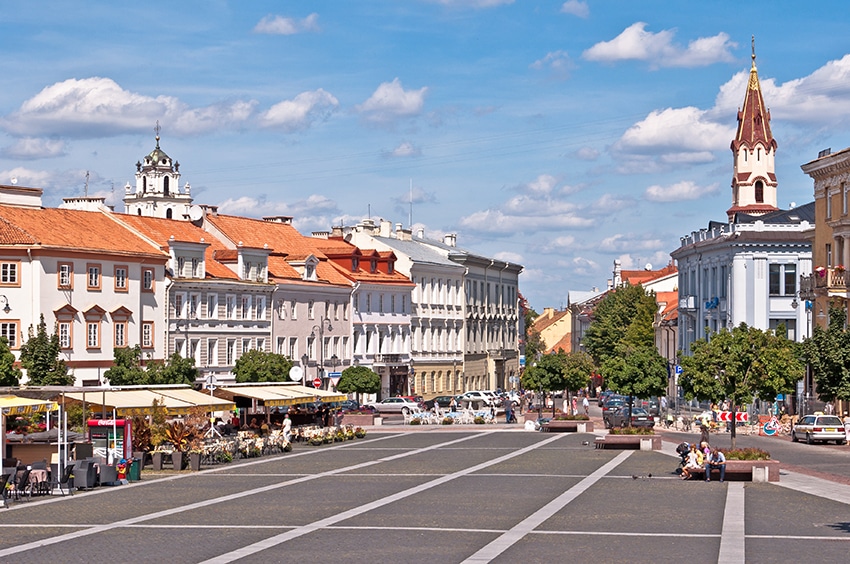