Even though citizens of South Korea are among the richest in the world, suicide is a major problem here. The most common methods of committing suicide in South Korea are hanging and poisoning. Mental duress, physical pain, economic hardship and familial problems are the main causes of suicide in this developed East Asian country. People above 60 years, the elderly, are more likely to commit suicide than the others. They are doing so to reduce the financial burden (from their very existence) on their children. In 2014 the suicide rate declined 4.1%. 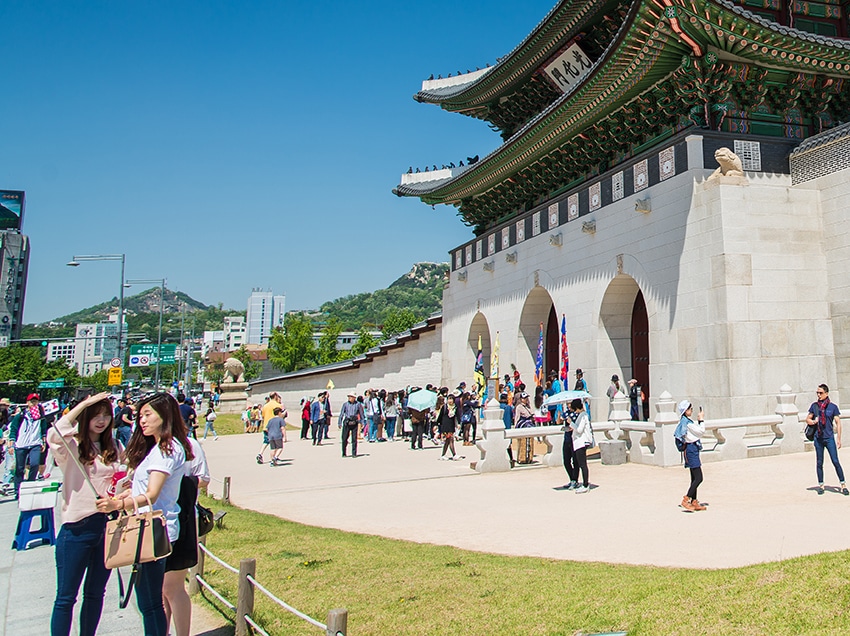 Around 4,000 people commit suicide in this island nation every year. Suicide is more common among males than among females. Extreme poverty, unemployment and debt are the main reasons for suicide. 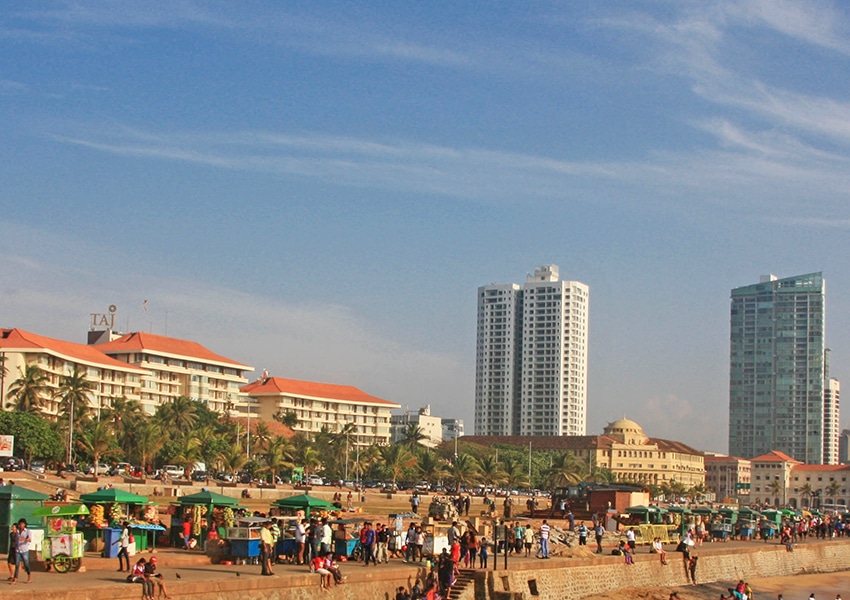