Around 70 percent of the suicides in Japan are committed by men. Societal pressure, economic hardship and depression are the main reasons for suicide. Furthermore, this nation has a tradition of committing honorable suicide. Around 21 people per 100,000 people in Japan commit suicide. 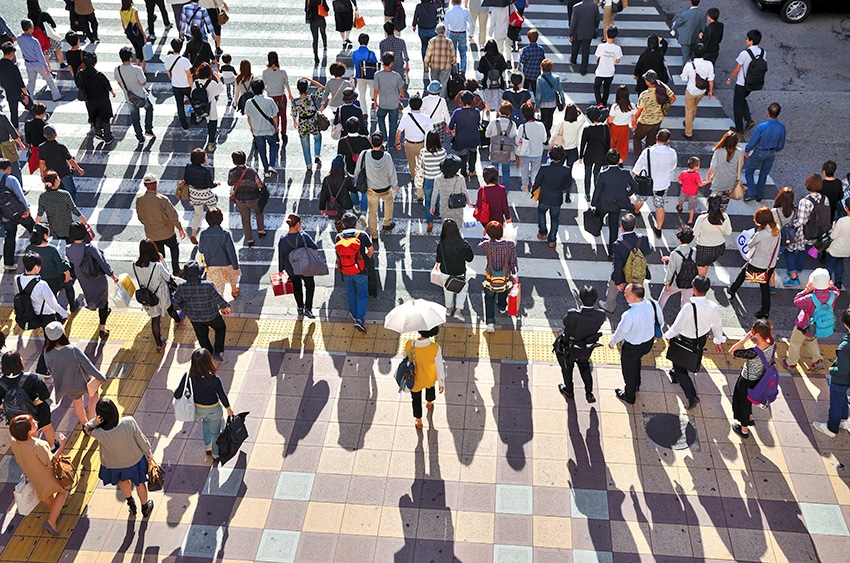 Even though around 400 people commit suicide in this central European country, one can say that the situation has improved; the number was 600 at the beginning of this millennium. Around one-third of all suicides are due to alcohol consumption. The government has taken steps to address this problem. One such step is the implementation of a law that regulates where and when alcohol can be bought. Also today 18 years is the minimum age for buying or drinking alcohol. 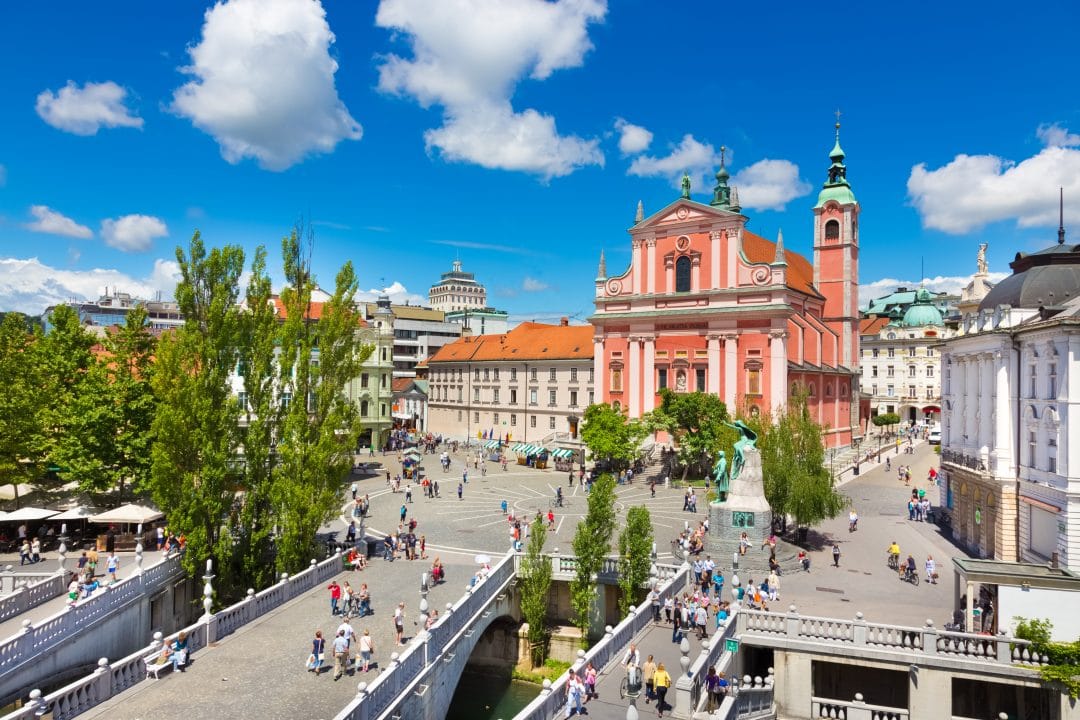