The gift of life is one of the most precious gifts one can receive. It is sad that some people commit suicide. Suicide is a problem all over the world, but in some countries it is a major social problem. Some of the most happiest nations in the world have the highest suicide rates.

Here are the top 10 countries with highest suicide rates in the world as of 2015, according to WHO and other census.

Although Latvia’s suicide rate has declined, the nation is still among the top ten in the world. The leading cause of suicide in Latvia are unemployment, mental health and alcohol consumption.  In 2005 Latvia had the seventh highest in the world at 24.5 per 100,000 person. 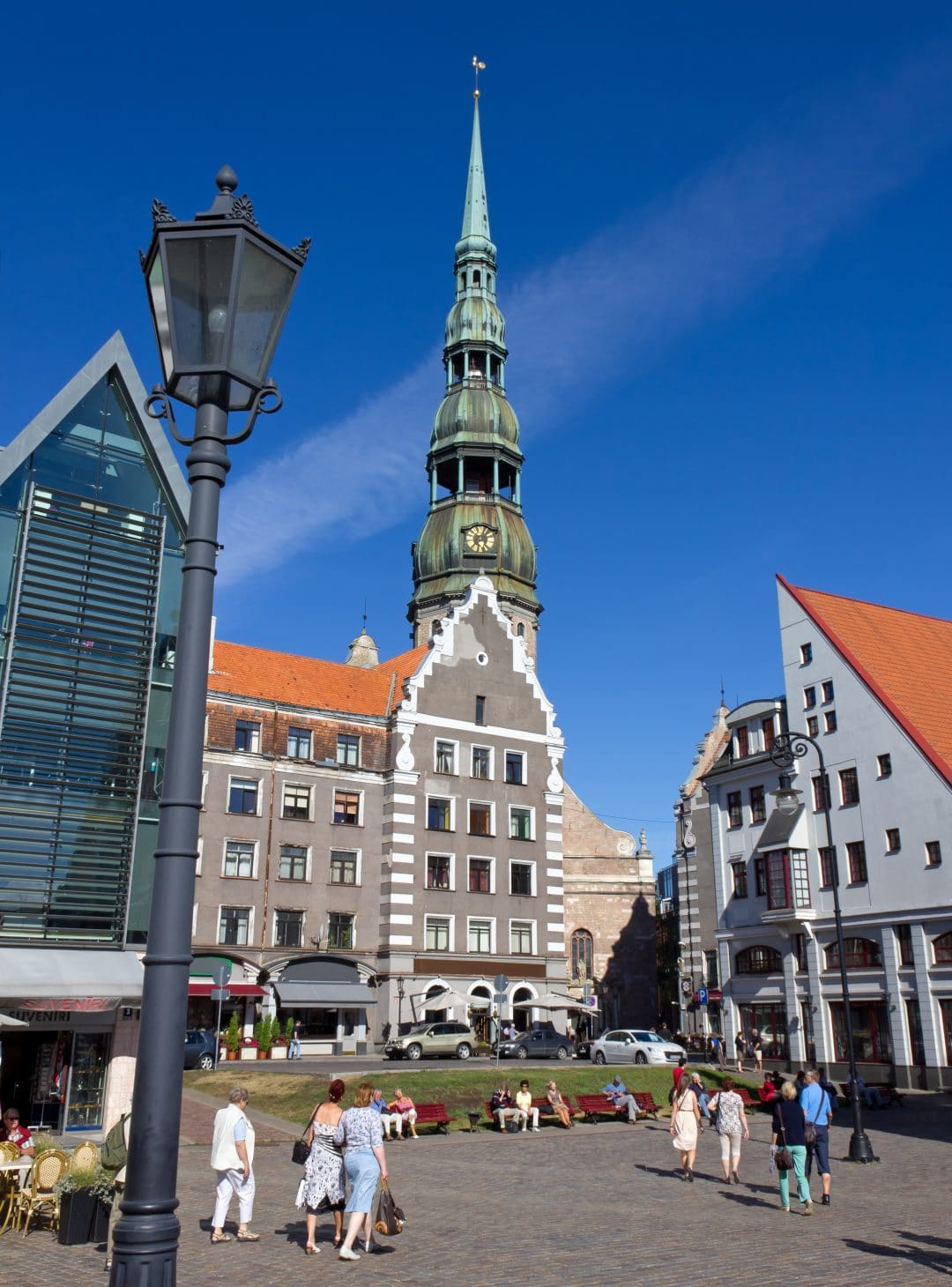 Divorced and widowed men in the age group of 30-60 are most likely to commit suicide in Hungary. Alcohol consumption and unemployment are main risk factors for suicide in this central European country. 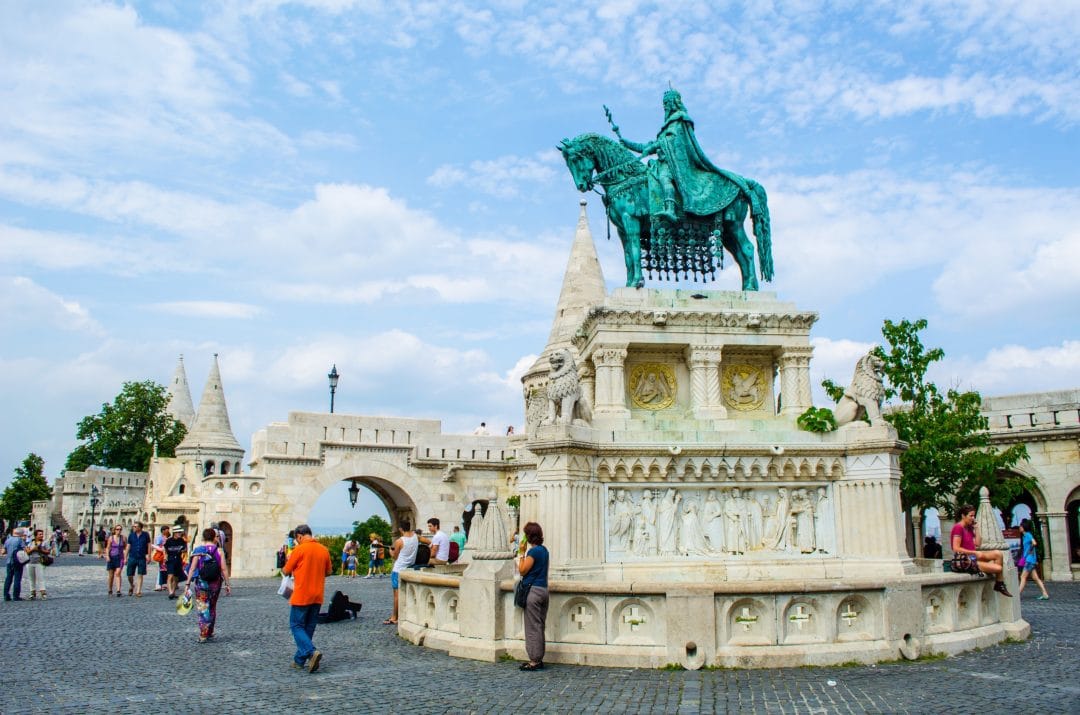