Sweden has more billionaires per capita than the US, and they all shell out more than half their income in taxes. Sweden has the highest tax rate in Europe. This socialist state invented the Nordic model, which characterizes nations like Finland, Norway, Iceland and Denmark. Revenue generated from high taxes is used to fund a guaranteed personal pension, free education and subsidized healthcare. 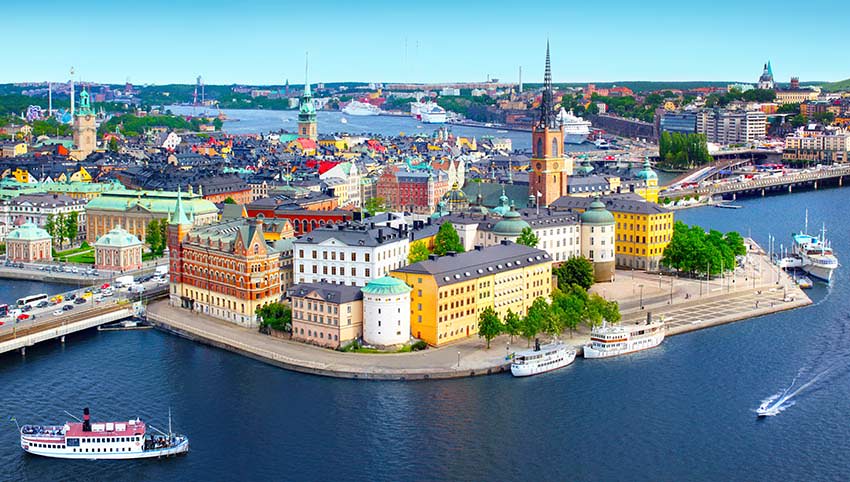 At 58.95 percent, the income tax rate in Aruba is the highest in the world. Aruba is one of the four countries making up the Kingdom of the Netherlands. This tiny Dutch Caribbean island off the coast of Venezuela has managed to outdo even the Dutch in taxation. It is also one of the highest income locations in the region. 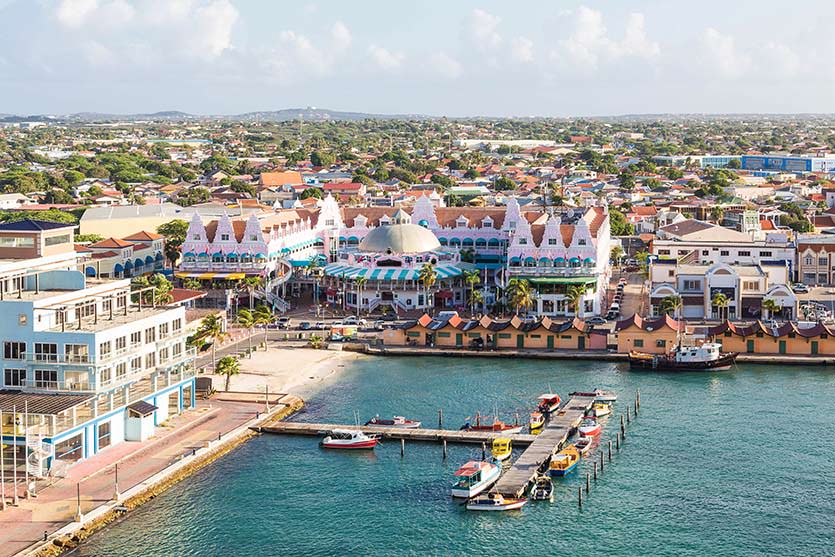 These nations use the revenue gained from taxes to provide education, health and other facilities to its residents. What is the tax rate in your country?